Entrepreneur and businessman Jonathan Cheban is opening up about his friendship with Kim Kardashian in the spring issue of New You magazine, on newsstands Feb. 9. 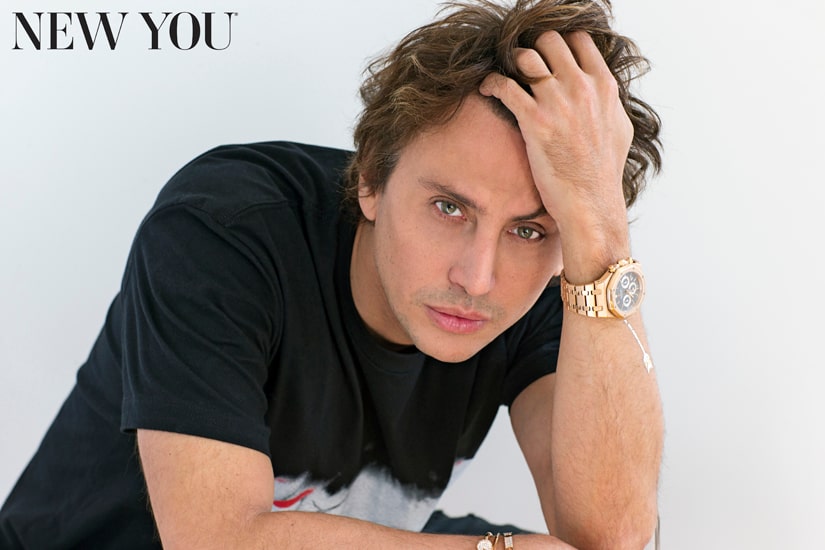 Cheban added, “Everyone wants to be like Kim, even if they aren't gorgeous. They will try in their own version to dress like her. She's very aspirational [sic] because she is a regular girl; she's not a movie star. There are more seasons of the 'Kardashians' than 'I Love Lucy.' 'She's a TV star. This also drives me nuts about people saying, 'Why is she famous?' If you have a TV show for 20 seasons in 180 countries, you would be famous as well, but you do not.”

Jonathan also wants people to know he doesn't just “hang out with Kim all day.”

“No, I'm working on 39 businesses. It drives me nuts. I've been working since I was a kid,” he said. “I had my own company when I was 23 years old, worked with Diddy and J. Lo and Mariah and did a million events with them.”

He also talked about his latest project, developing the pop culture program for the International School of New York in Trump Towers. 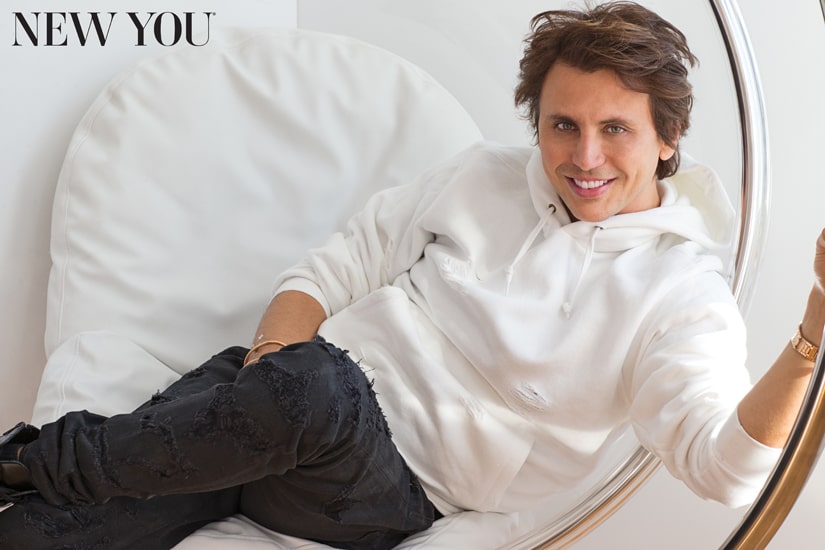 Cheban is also developing a new “Lifestyles of the Rich and Famous”-style TV show.

“Did you ever watch Guy Fieri's show, 'Diners, Drive-Ins, and Dives?' This is the opposite,” he said. “People want to know where Beyoncé sits at a hot restaurant. It's not about billion-dollar houses; no one cares about that. They want to know where the hot stuff is and nobody knows better than me. I live it!” 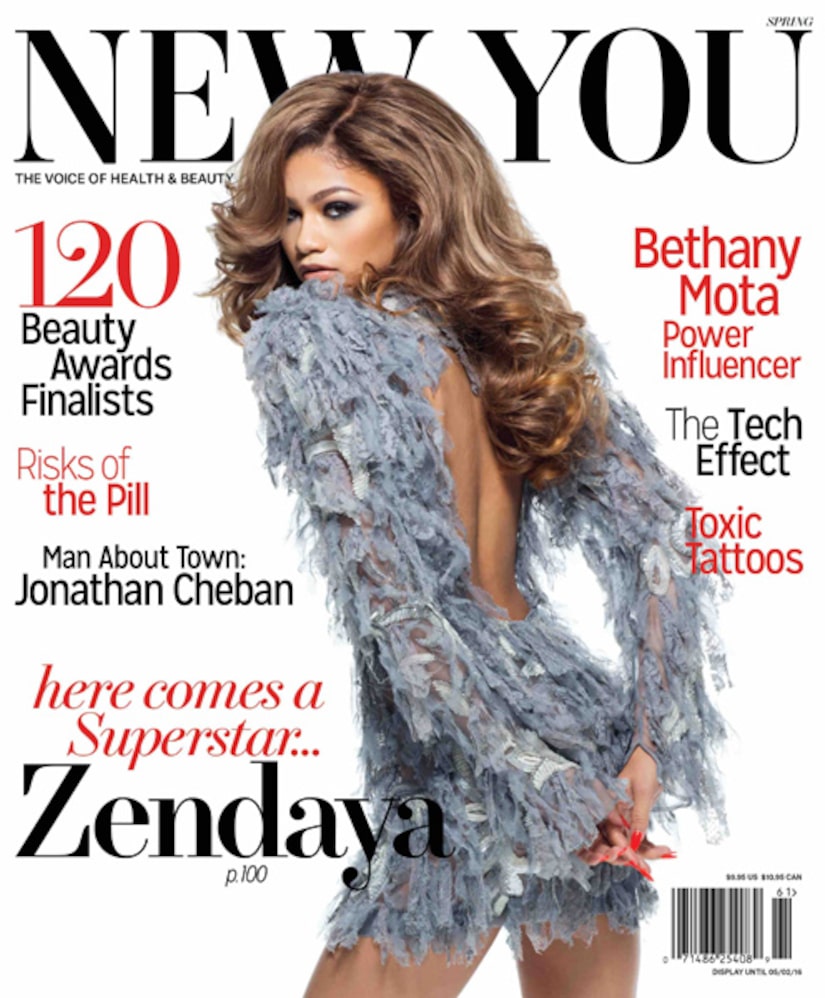 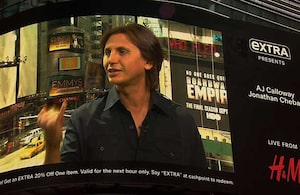 Are These Kardashian Rumors Fact or Fiction? Jonathan Cheban Weighs In 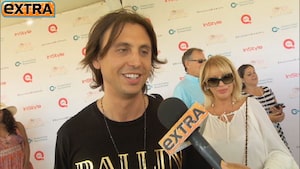 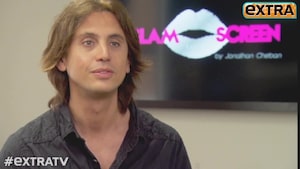