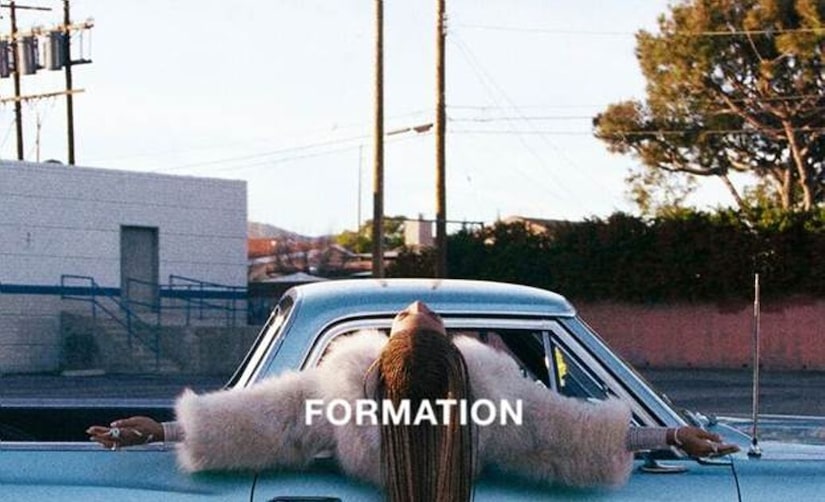 For the first time in more than a year, Beyoncé has released new music — she surprised fans a day before her scheduled appearance with Coldplay in Super Bowl 50's halftime show by dropping "Formation."

"Formation" is available to stream exclusively via Tidal, Jay-Z's music venture, in which Beyoncé is one of many celebrity investors.

When you realize your dad took your mom to red lobster every week pic.twitter.com/Re7PPLmbvI

The aggressive, gritty track, whose video presents Beyoncé as a sort of ostentatious Queen of New Orleans (with a Blue Ivy cameo!), is already proving to be one of the most quotable songs in years. Within seconds of its release, references to lines like "I got hot sauce in my bag" and "I twirl on them haters" had invaded social media.

That's not to mention the song's most eyebrow-raising line, which involves trips to Red Lobster as rewards for a job well done. John Legend and other celebs have taken to Twitter to talk about the fast-food chain, whose slogan was once, "Red Lobster for the seafood lover in you." 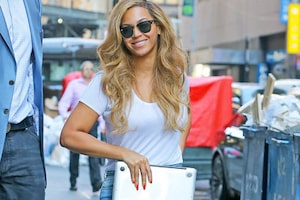 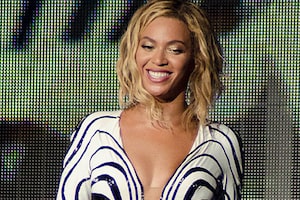 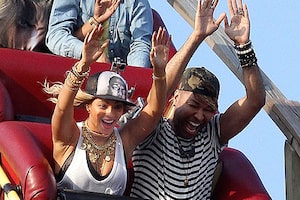 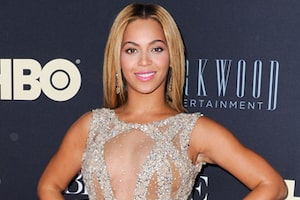 Beyonce debuted her new HBO documentary, "Life Is But a Dream," in NYC. 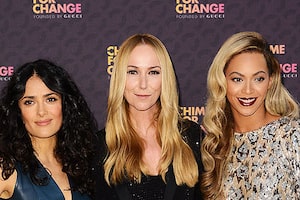 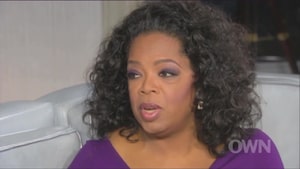