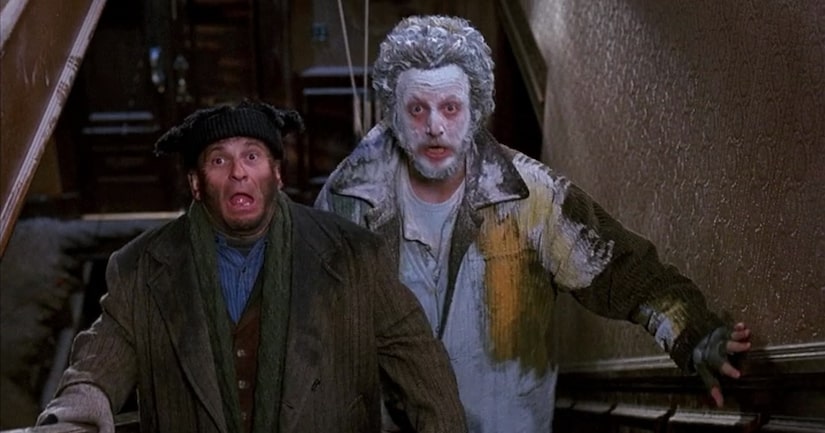 When Macaulay Culkin reprised his iconic role as "Home Alone's" Kevin McCallister, it was only a matter of time before his old nemeses got wind of it.

Over the holidays, actor Daniel Stern — wet bandit Marv Merchants from the 1990 family film — posted a response to the latest sighting of Kevin, a hilarious, hysterical video aimed at his old partner in crime, Harry Lime (Joe Pesci).

Macaulay has acted sporadically after nearly 10 years out of the game from the mid-'90s till his starring role in 2003's "Party Monster," and published a novel a few years back. Most recently, he filmed an appearance in the upcoming sequel "Zoolander 2." 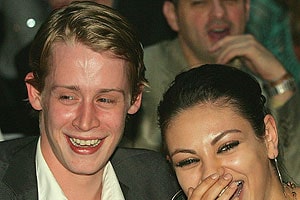 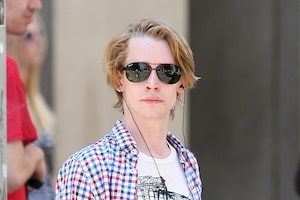 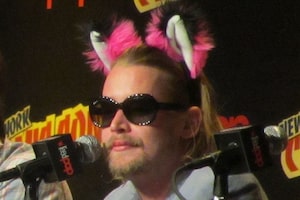 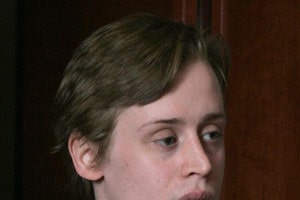 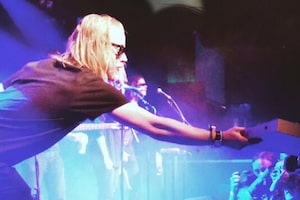 Macaulay Culkin Booed Off the Stage! 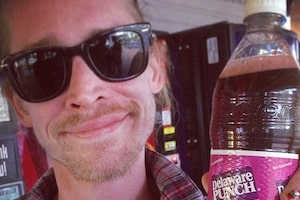