On Tuesday night, Robert Downey Jr. and Chris Evans debuted the trailer during an appearance on “Jimmy Kimmel Live.”

The trailer features loads of action, including an intense fight scene between Captain America and Iron Man. 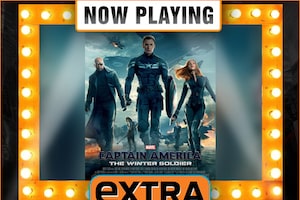 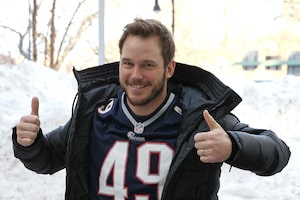 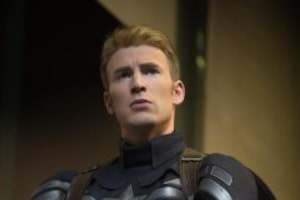 ‘Captain America’: 5 Things We Can’t Wait for in ‘The Winter Soldier’