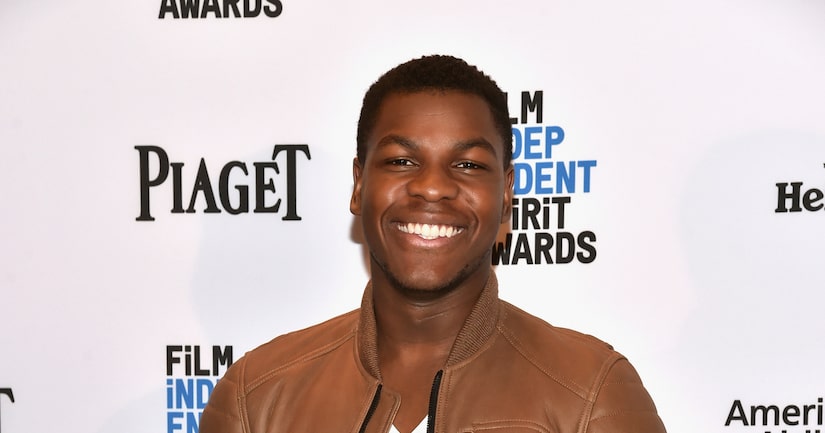 "Extra" recently caught up with "Star Wars: The Force Awakens" star John Boyega as he announced the nominees for the upcoming 2016 Film Independent Spirit Awards.

While we were interviewing John, we had to ask if he makes it through "The Force Awakens," and if he's started filming the next installment. Watch to see his answer! 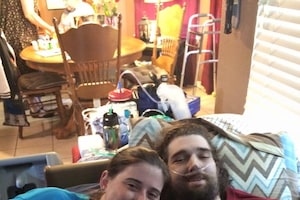