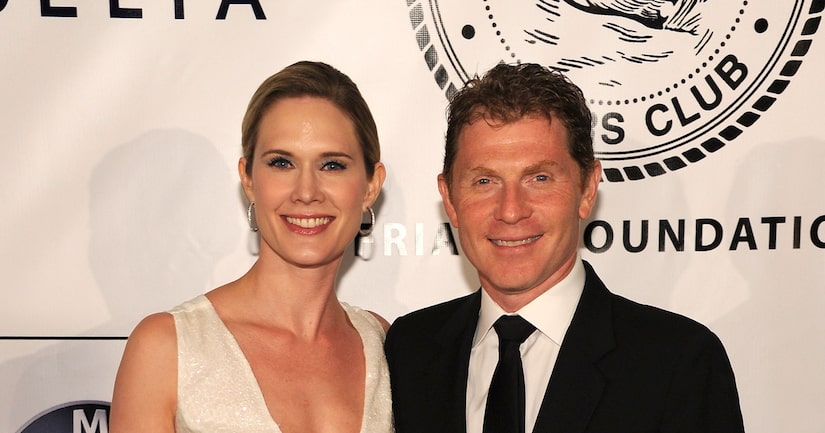 “Extra's” AJ Calloway sat down with Stephanie March, who spoke for the first time about splitting from celebrity chef Bobby Flay.

March says she is moving in a positive direction after her 10-year marriage ended. “Business is good, I have great friends, I love my new place, it's really a good time in my life.”

She also explained how she is dealing with seeing her divorce in the headlines. “I am by no means the only person to ever go through this and I'm very cognitive of that, and I have a wonderful support network of really good friends and really good family so I don't spend a lot of time feeling sorry for myself about it.”

Stephanie continued, “It's not pleasant to see your private life out there, but, you know, I consider myself pretty lucky.” She joked, “I thought I would have to learn to cook, cause I'm not really a very good cook and I thought, 'I'm gonna have to pick up a few tricks,' but as it turns out I go out a lot, so looks like I don't have to… My toast is amazing… my cereal is incredible.”

March is keeping busy with her new Adult Swim series, “Neon Joe, Werewolf Hunter,” premiering December 7. “There are werewolves, there may or may not be the murder of the actor Paul Rudd, there may or may not be various scenes of people fleeing extraterrestrial creatures.” Playing the mayor of fictional Garrity, Vermont, March is not confirming that she transforms into a werewolf or creature, only saying, “It was one of the most fun wardrobe projects I ever had.”

The former “Law & Order: Special Victims Unit” star is still very close with her old co-stars, gushing, “Mariska's (Hargitay) one of my good friends, actually, she's a dear friend, she's just been lovely… I love everybody, I got along well with, I like to think most of the people there, when you work with people all day long for that many years you form a family and when you don't see them, you miss them.”

March has even partnered with one of her former makeup artists from the hit series on a business venture, Rouge New York, a makeup salon. She said, “It's the idea if you can go somewhere and get your hair blown dry, or go somewhere to get your nails done, why can't you go somewhere and get a nice face of makeup, normal makeup, just for every day… doesn't have to be your wedding day, you can just treat yourself.”

Though March is busy with her business and show, she still makes time for charity work. She dedicates her time to traveling the world to help children on behalf of OneKid OneWorld and World of Children Award. Stephanie is also very involved in Planned Parenthood, traveling to Austin to fight restrictive legislation limiting women's access to basic medical needs. 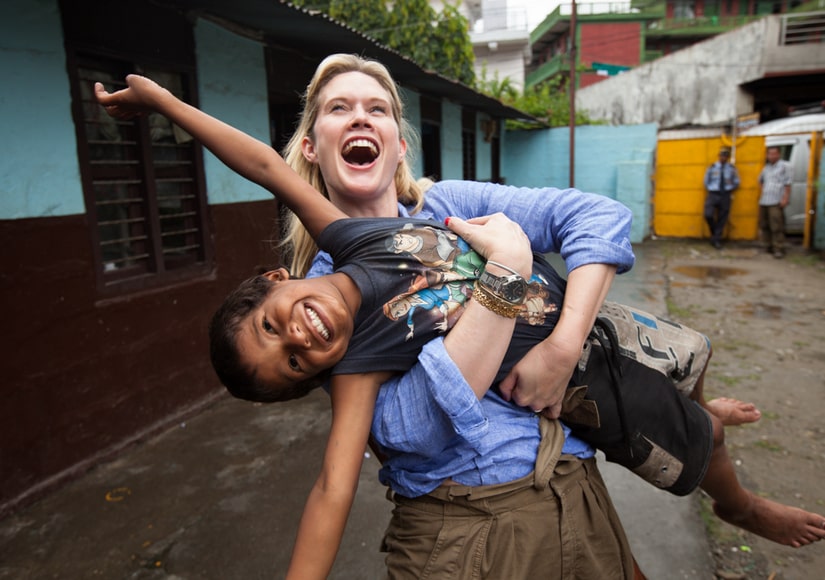 As to where the 41-year-old sees herself in five years, she responded, “Just continued on this path; it's where I should be and that would be just great.” 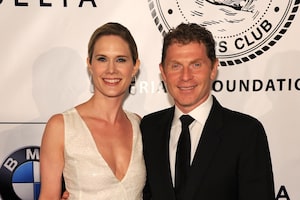 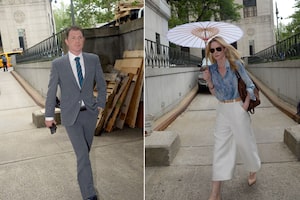