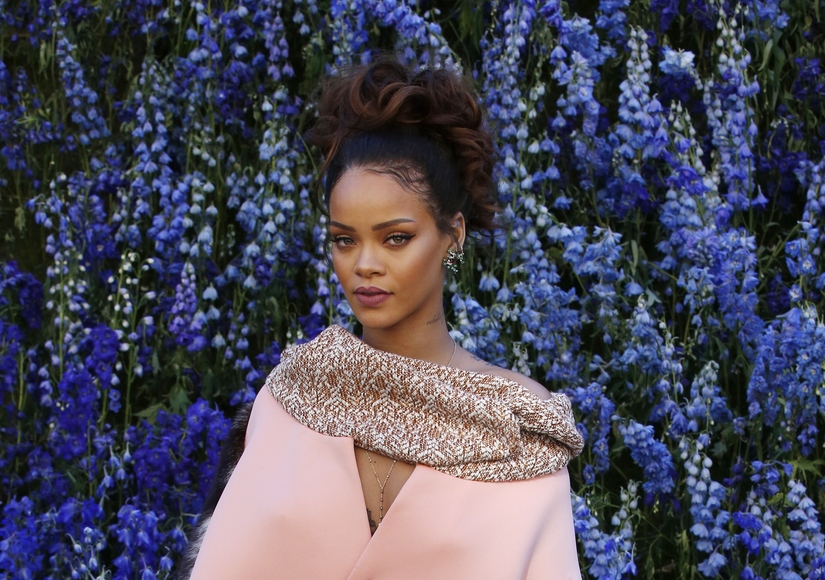 Getty
Singer Rihanna has just announced that she will going on a world tour next year!

RiRi will be joined on the North American dates by Travis Scott. The Weeknd and Big Sean will be part of her European tour, which will be sponsored by Samsung and Puma.

The tour news was announced just one day after Ri premiered her “ANTIdiaRy” commercial during the American Music Awards. Watch! 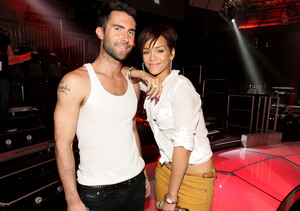 Adam Levine Says He Has ‘Brother-Sister’ Relationship with Rihanna 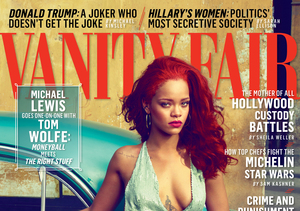 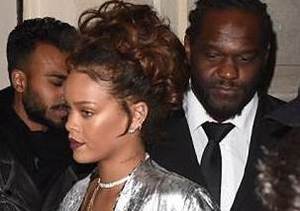