Elizabeth Banks isn't a fan of Donald Trump's turn as Saturday Night Live host. Watch what she had to say about Trump.

“Extra's” AJ Calloway spent time with Elizabeth Banks as she preps for her hosting gig on “Saturday Night Live,” which will also feature musical guest performances by Sam Smith and Lorde.

During their chat, Elizabeth jokingly blamed AJ for throwing her under the bus. She said, "The last time I saw you, you completely got me in trouble with Jennifer Lawrence. You told her that I told you, even though I had not actually told you, she fell down!” 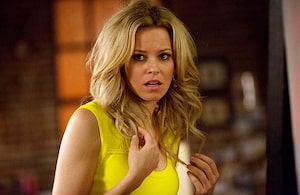 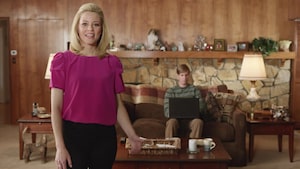 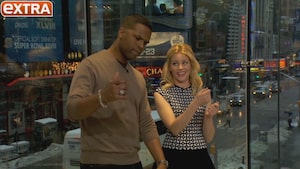 Elizabeth Banks on 'The Lego Movie,' 'Pitch Perfect 2' and 'The Hunger Games'