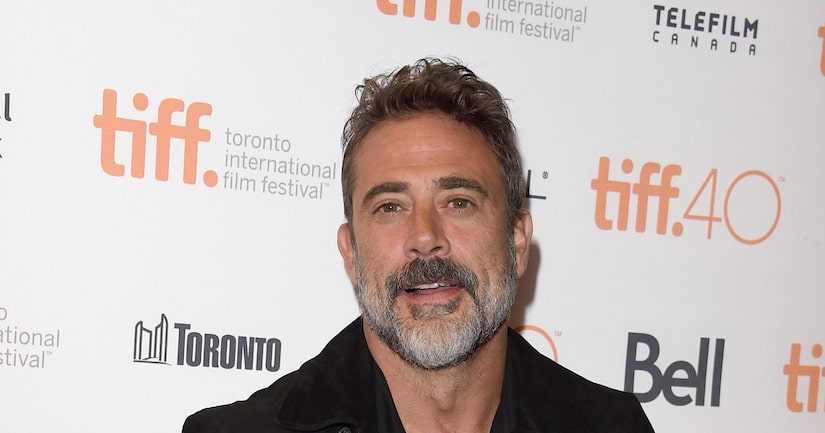 It has just been announced that Jeffrey Dean Morgan has joined the cast of the hit show "The Walking Dead," according to Variety.

Morgan is reportedly making his debut as the infamous villain Negan, the leader of the Saviors, at the end of the sixth season.

Jeffrey is just one of the new members in the cast — the show also added Tom Payne, who will play Paul Monroe (a.k.a. Jesus).

Morgan is currently starring in the hit CBS show "The Good Wife." He will also be appearing in "Batman v. Superman: Dawn of Justice," as Bruce Wayne's father. 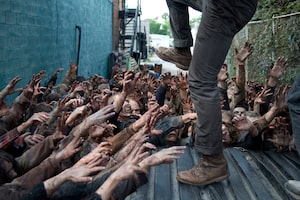 Did 'The Walking Dead' Really Kill Off a Major Character? New Theories the Person Could Be Alive 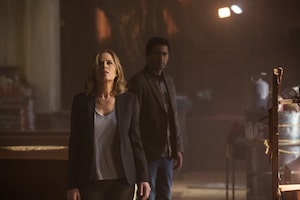 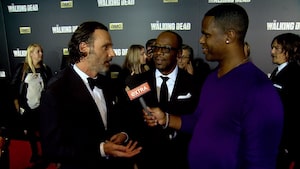