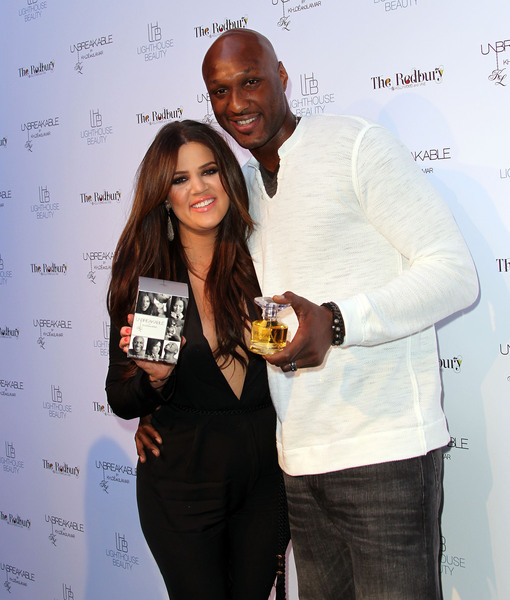 They called off their divorce, but Khloé Kardashian and Lamar Odom are not renewing their vows, despite a report to the contrary.

The story claimed that the reality stars were planning an intimate ceremony in the wake of Lamar’s health crisis, and that she wanted him to move back in with her, but Gossip Cop has learned it is not true.

Furthermore, the report insisted that Kris Jenner was pushing for Khloé and Lamar to have another big televised wedding.

While Khloé has been supportive of Lamar during his recovery, she is actually still dating James Harden.