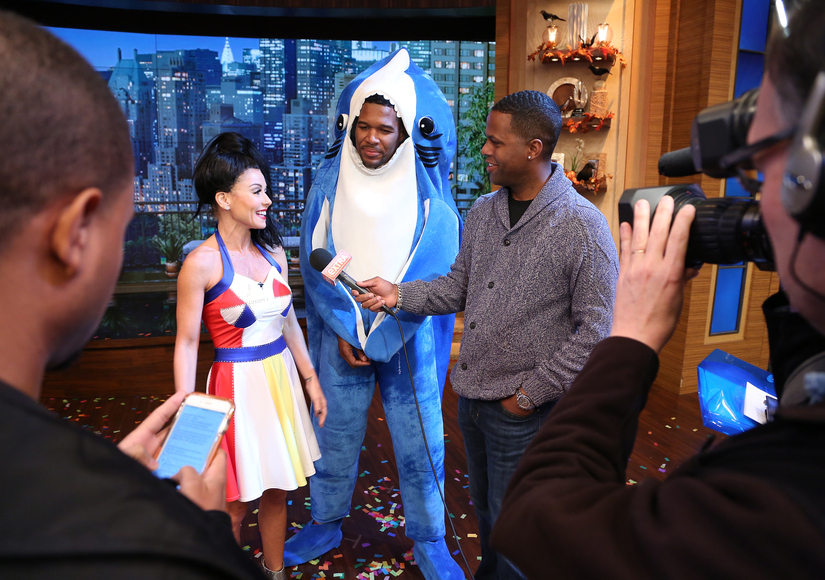 Halloween festivities are underway in Hollywood!

Everyone from Kelly Ripa and Michael Strahan to Ellen DeGeneres got into the holiday spirit on Friday with some goofy costumes!

Our own Charissa Thompson, Mario Lopez and Tracey Edmonds dressed up as Marilyn Monroe, Elvis and Diana Ross! 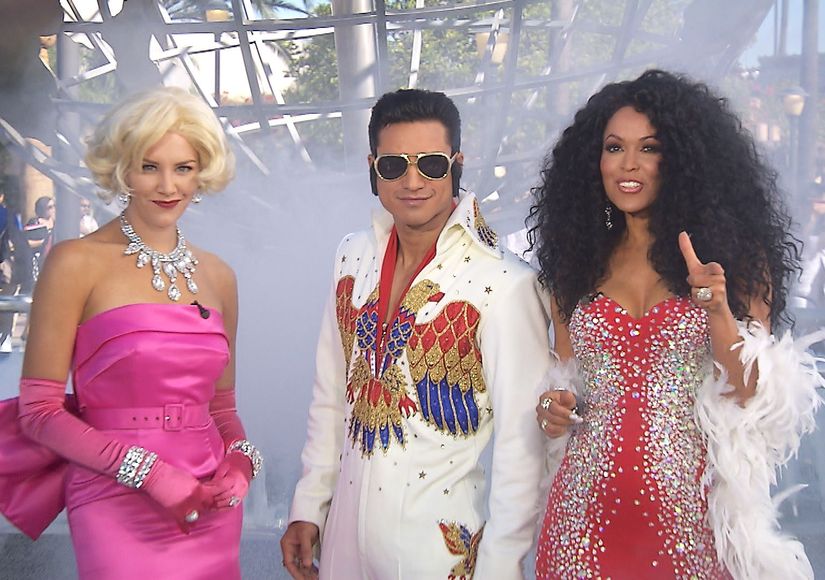 Kelly & Michael dressed up as Katy Perry and her dancing shark.

Regis Philbin and Kathie Lee Gifford stopped by for a surprise appearance, dressing as themselves from 1992!

Meanwhile, over at the “Today” show, the gang dressed up as the Peanuts. Kathie Lee and Hoda Kotb dressed as Snoopy and Woodstock.

Check out this pic of the whole team, featuring Al Roker as Charlie Brown and Matt Lauer as Lucy! Meredith Vieira even stopped by to play Pigpen.

Over at “Good Morning America” the panel impersonated their favorite characters and celebrities. Robin Roberts and TJ Holmes were Cookie and Lucious Lyon from “Empire,” George Stephanopoulos was Ed Sheeran, and Laura Spencer was the spitting image of Donald Trump.

Jeannie Mai from “The Real” paid homage to Barbara Eden in this “I Dream of Jeannie” getup. 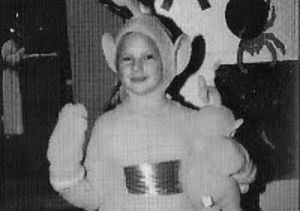 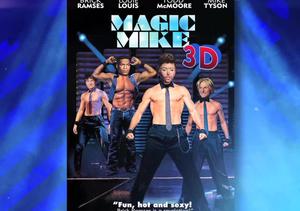