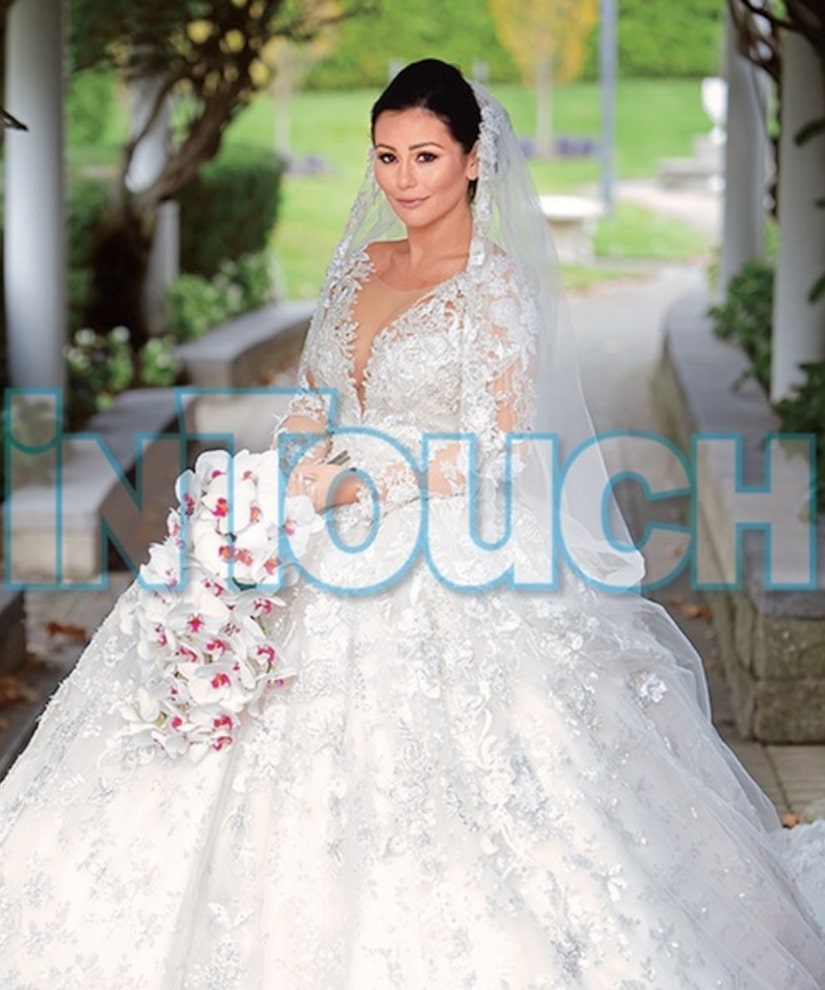 The reality star told the magazine about her wedding, "It was everything I've dreamed of and more. I wanted my dress to look like it's from the Victorian era."

During the ceremony, Jenni and her longtime love Roger Mathews also surprised their guests by announcing that they were expecting their second child together. She said, "Roars came from the room because literally nobody had any idea. We didn't tell a soul, not even our families. So everyone was in such total shock! It was amazing."

The two exchanged vows over the weekend after being engaged for two years.

For more photos from Jenni and Roger's wedding, pick up the latest issue of In Touch magazine. 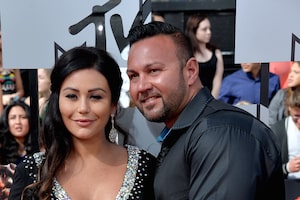 The 'Shore' Thing: JWoww Got Married, Is Expecting! 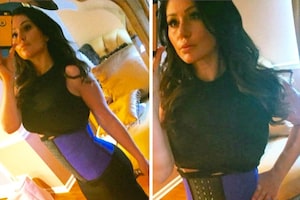 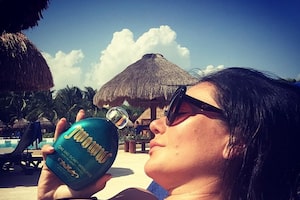 Pics! JWoww Vacays in Mexico with Fiancé and Daughter