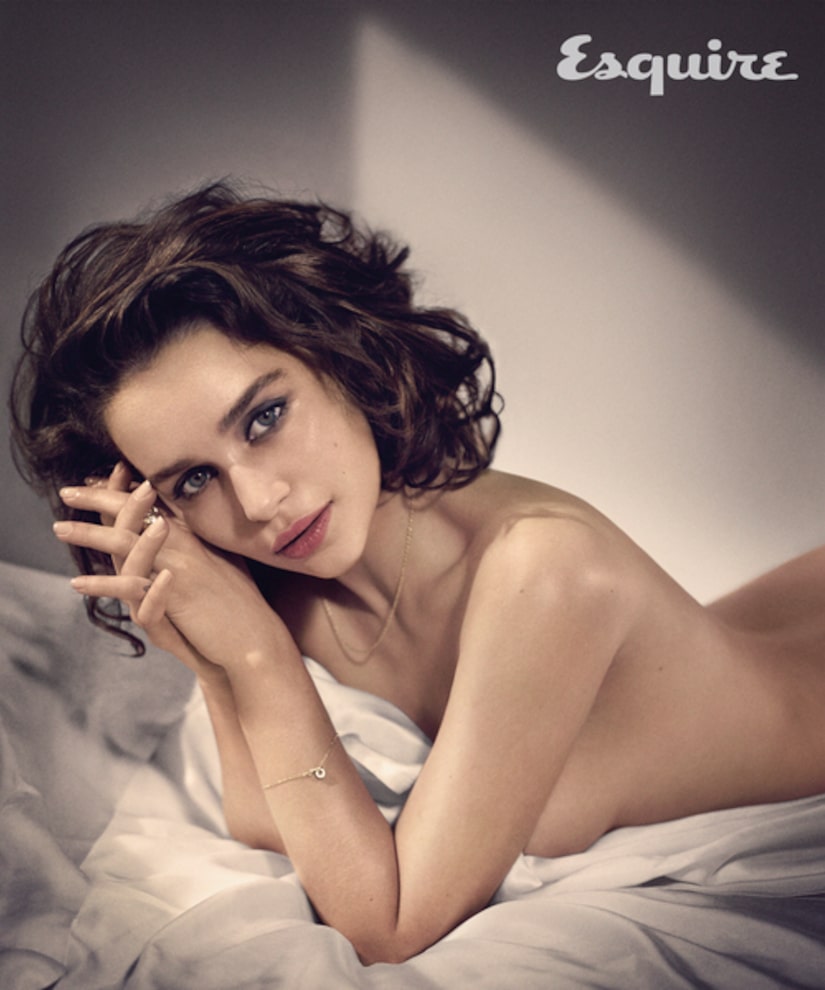 Clarke showed off her topless body while lying on a luxurious bed with just a blanket covering her backside. 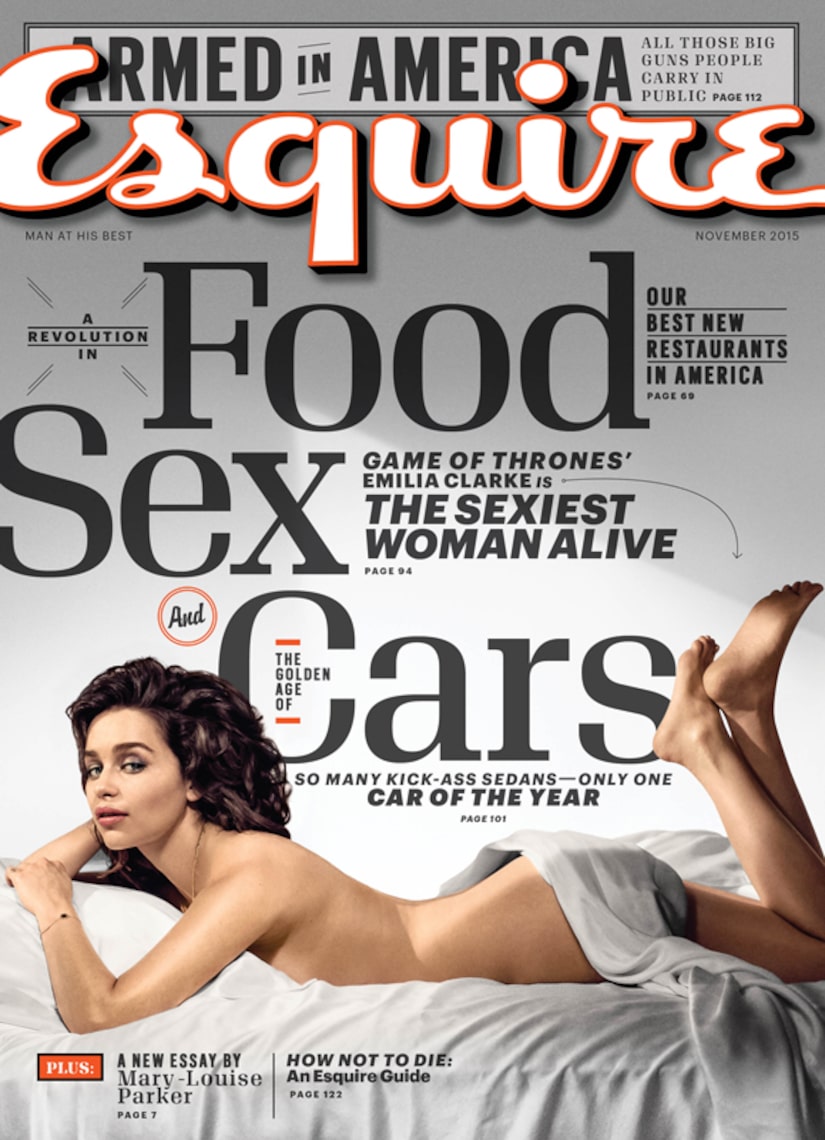 Even before Clarke hit it big on "Game of Thrones," she was already learning important lessons about the entertainment business from her dad. "He was crew, not cast; there's a big divide… He wanted me to be very realistic about the whole thing, about how nobody makes any money. The only line you'll ever need to learn, he told me, is, 'Do you want fries with that?'" 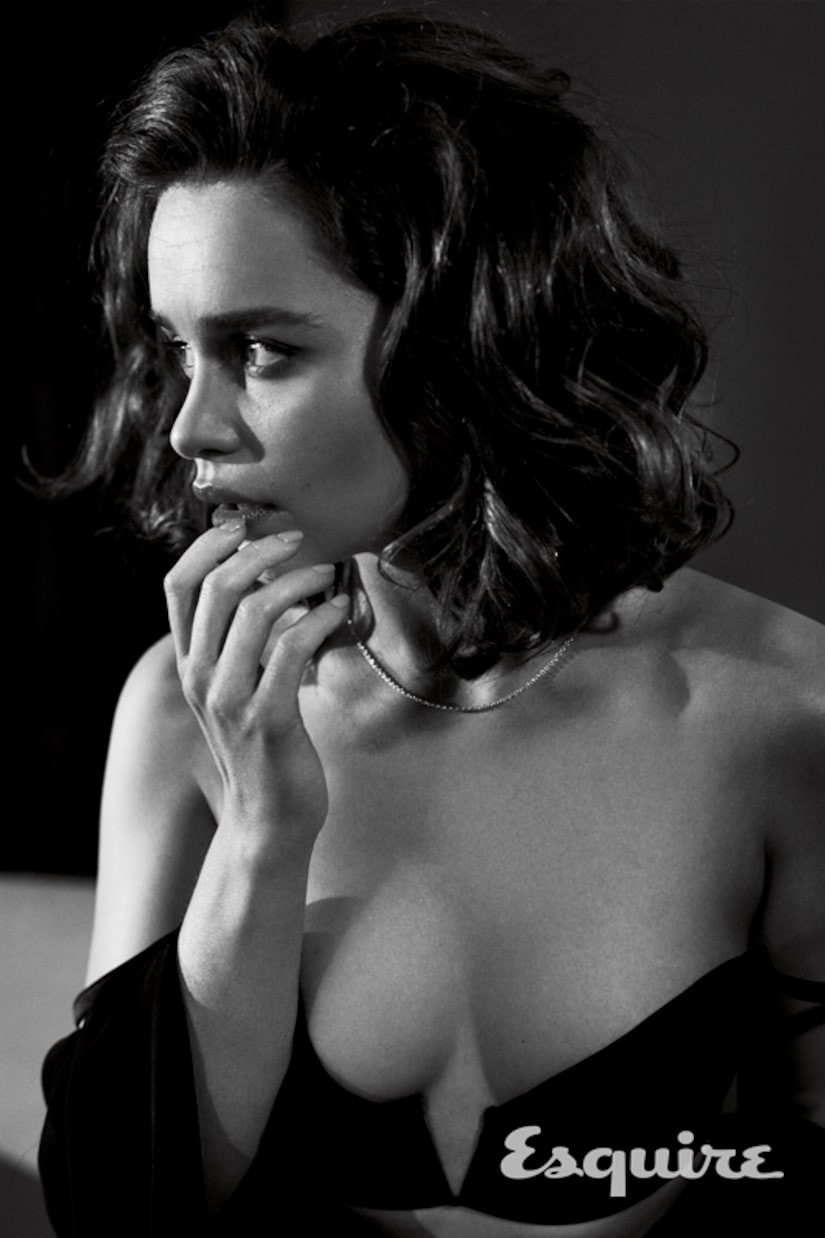 [Credit: Vincent Peters/Esquire]
Emilia, who was the opposite of what casting directors imagined for Daenerys Targaryen, admits she was not familiar with the "Game of Thrones" books. She revealed, "My agent told the casting director, 'I know that the breakdown for this character is tall and willowy and blonde. I know she's short and round and brown, but I'd like you to see her.' I had two scenes which told me nothing and not very much time in which to read all those [George R. R. Martin] books. So I did what every good actor does and Wikipedia'd the living crap out of it." 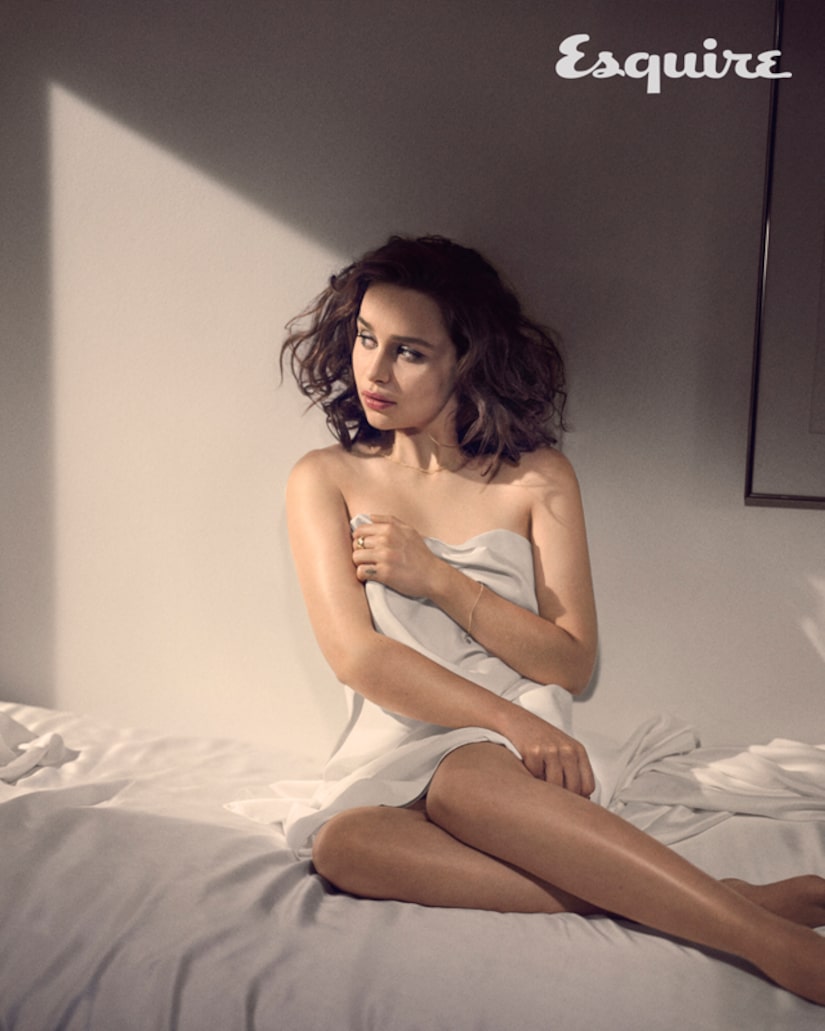 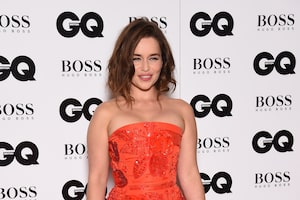 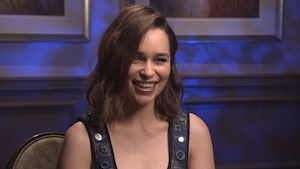