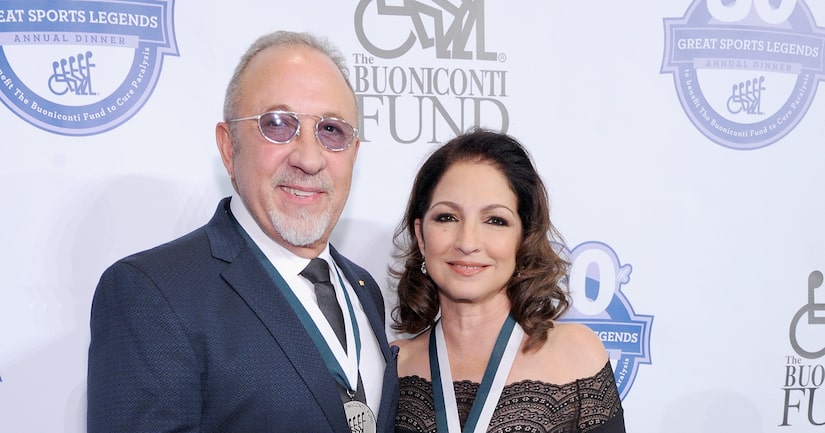 Miami power couple Gloria and Emilio Estefan were among the philanthropists and sports icons honored at the famed Waldorf Astoria Hotel by The Buoniconti Fund.

"We're very close to really being able to cure paralysis, which really was the whole purpose when Nick Buoniconti started this fund," said Gloria. Buoniconti, an NFL Hall of Famer, started the fund and co-founded The Miami Project to Cure Paralysis back in 1985 after his son, Marc, suffered a spinal cord injury that left him paralyzed from the neck down. The annual Great Sports Legends Dinner is The Buoniconti Fund's largest fundraising event, and has raised more than $100 million for spinal cord injury research programs since its inception.

Former Baltimore Raven Ray Lewis was among the athletes to be honored this year. Lewis praised the Buoniconti family, telling "Extra,” "They took a tragedy… and turned it into a blessing," adding, "It's a real good honor to be here tonight.

For more information on how you can help, go to thebuonicontifund.com. 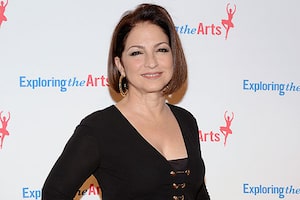 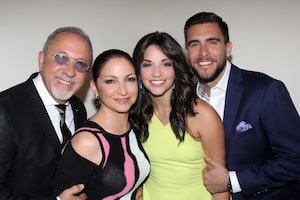 Broadway Bound! Gloria & Emilio Estefan Reveal Who Will Play Them on Stage