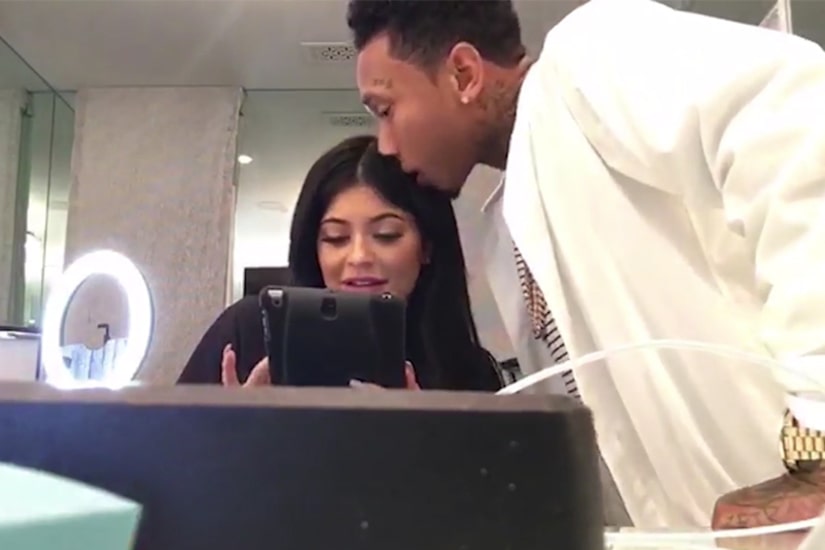 Kylie Jenner and Tyga spent the early stages of their relationship denying they were together. Now that they're an official twosome, they're opening up more and more about what it's like to be a controversial couple.

In a surprise livestream session on Kylie's wildly popular app, the two answered some questions that they never would have touched in the past.

People magazine reports that Tyga said, "You just have to look at the fun things in life and be happy," when asked how they handle hate from the public. "You know what I mean? Because nine times out of 10, most of the stuff people feed into the world about you is negative and false anyway."

Kylie wasn't as outspoken about haters, but she did say they rarely fight. She revealed, "If we get mad at each other, we just start laughing." 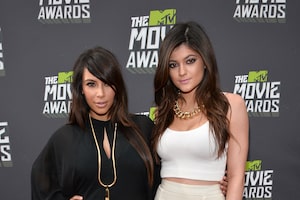 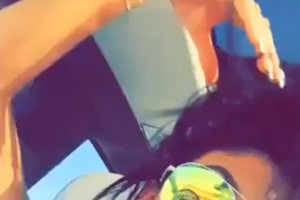 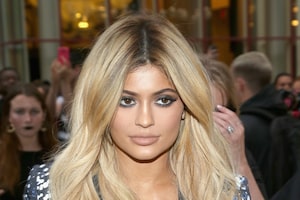 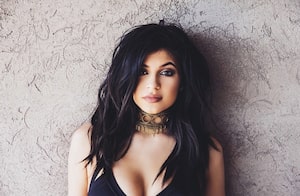 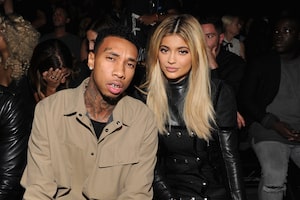 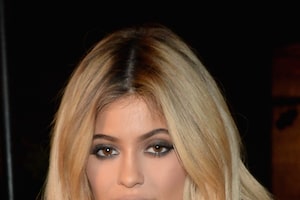 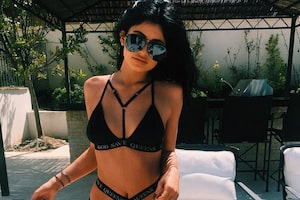 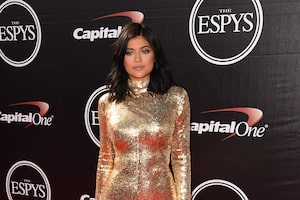 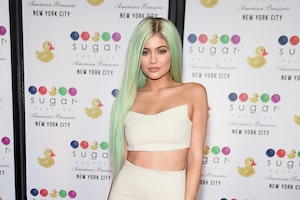 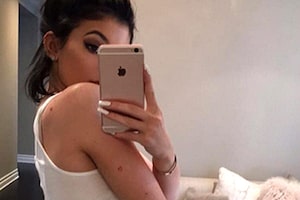 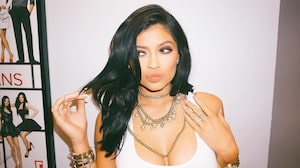