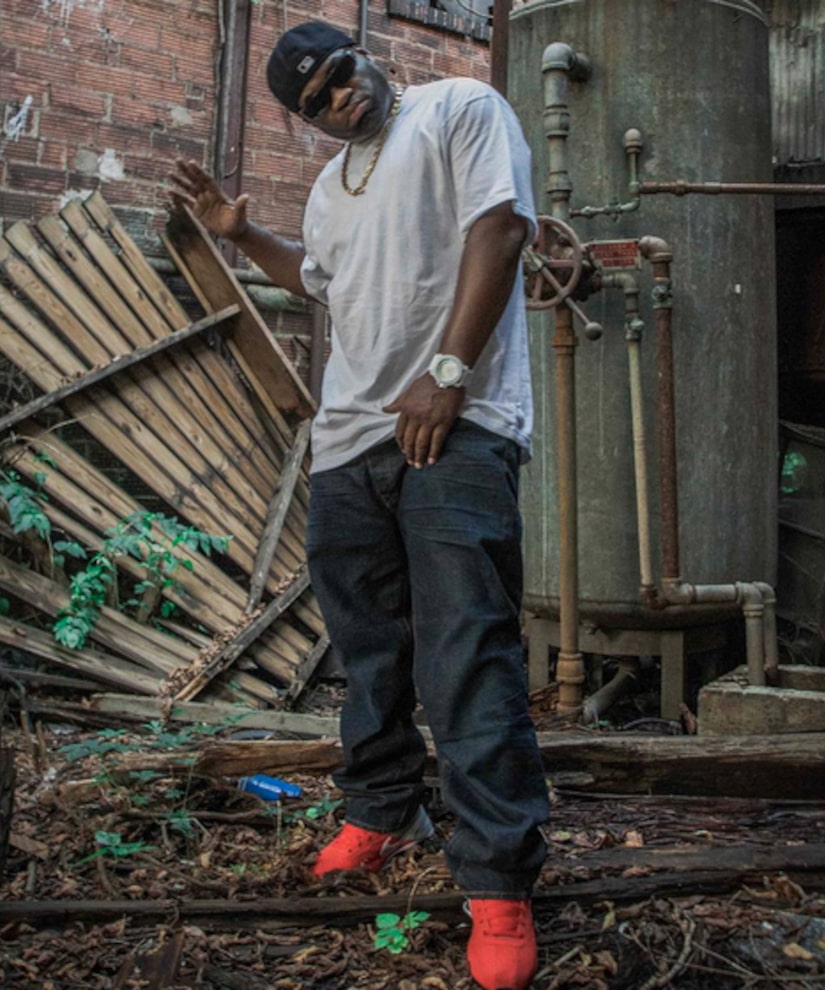 Koopsta Knicca, a member of Three 6 Mafia, has died, reports Us Weekly.

The rapper, real name Robert Phillips, suffered a stroke last Sunday and had been hospitalized ever since. He passed away at an undisclosed Memphis hospital on Friday. He was 40 years old.

Fellow member “DJ Paul” Beauregard released a statement to the local Memphis blog Commercial Appeal on Friday, calling Koopsta “my group member and brother for over 20 years” and said that his friend “went in peace.”

He continued, "Everyone who knew Koop knew he was very funny and the coolest guy ever. He will be missed. We made classics together that'll live on."

Koopsta Knicca was a founding member of Three Six Mafia and went on to record a popular solo album, “Devil's Playground,” in 1999.

According to DJ Paul, the friends were working on a new album and Koopsta had plans to move to Las Vegas.

“Me and Koop had just started writing his new album 'Devil's Playground 2,' DJ Paul told The Commercial Appeal. "But we didn't get a chance to record yet. We had concerts coming up starting next month too. He also just got a home in Vegas that he was moving to on Tuesday, but never got to even see it in person."

The rapper is the second member of Three Six Mafia to die in recent years. “Lord Infamous” Ricky Dunigan died of a heart attack in December 2013 at age 40.

After Koopsta left the group, Three 6 Mafia went on to become the first hip-hop group to win an Oscar for Best Original Song for their runaway hit, “It's Hard Out Here for a Pimp,” cowritten by Frayser Boy.