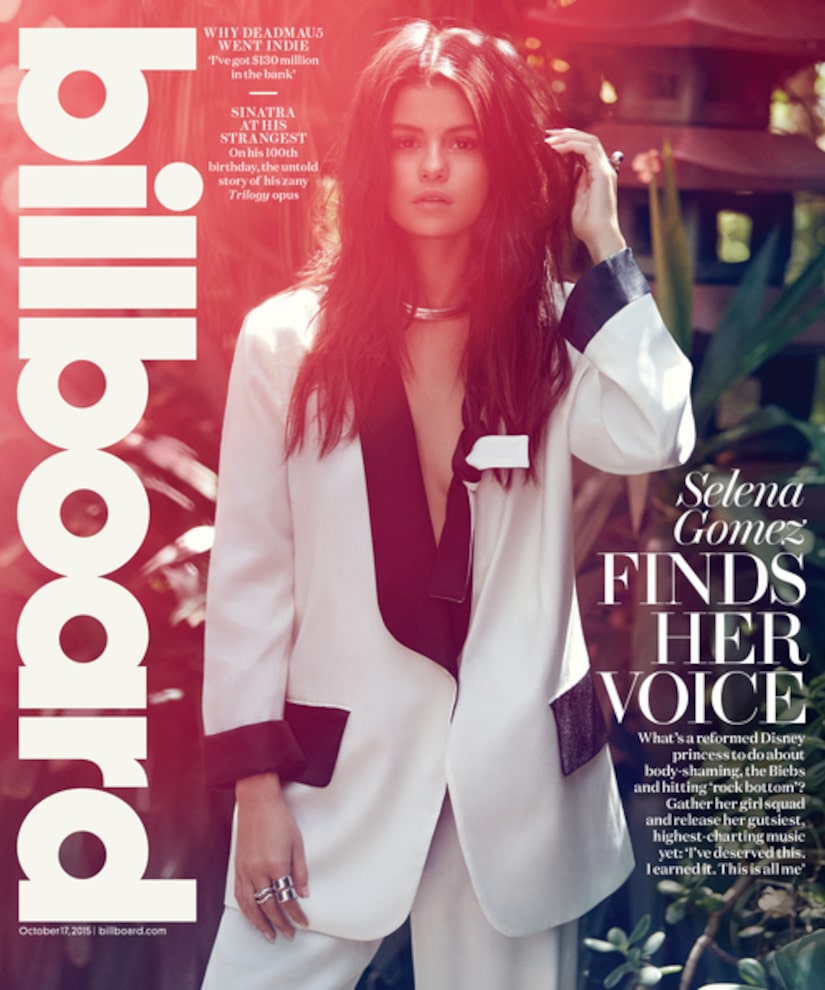 Singer Selena Gomez opened up to Billboard magazine about the real reason she took a break from the spotlight, revealing she is battling lupus.

"I was diagnosed with lupus, and I've been through chemotherapy. That's what my break was really about. I could've had a stroke,” she said.

Gomez's absence spurred speculation, which she found infuriating. "I wanted so badly to say, 'You guys have no idea. I'm in chemotherapy. You're a--holes.' I locked myself away until I was confident and comfortable again.”

Now, Selena is feeling better and working on her music. Her new album, “Revival,” drops Oct. 9, and the “Good for You” singer will launch her new tour in May. 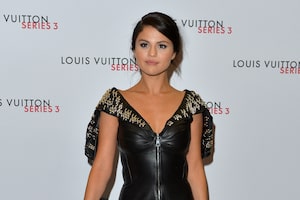 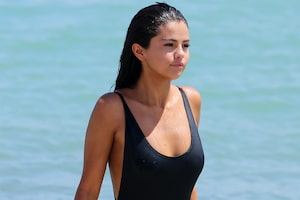 Selena Gomez Shows Off Her Beach Body in Miami 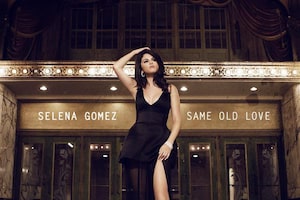