What happened to 13-year-old YouTube star Caleb Logan Bratayley? The teen's mother, Katie, announced his death on Instagram, explaining that he died of natural causes, but no other details were given. 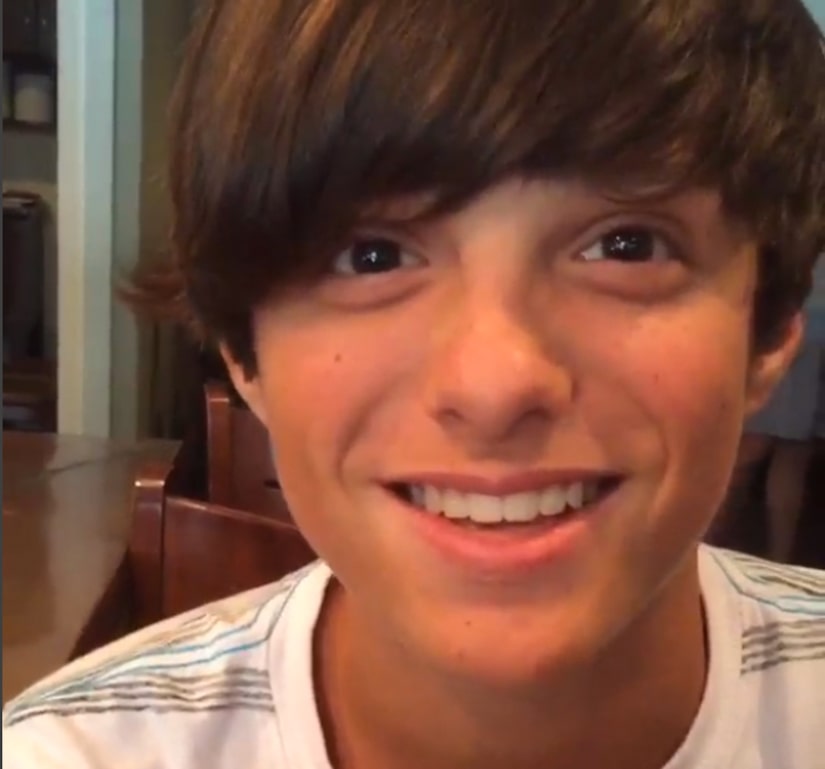 Now, the Anne Arundel County Police Department tells People that they responded to an emergency call at the family's Maryland home on Thursday, along with the local fire department. When they arrived, "nothing appeared to be criminal, nothing was suspicious and there was no foul play.”

Afterward, Caleb was taken to the hospital where he was pronounced dead.

Bruce Goldfarb of the State Medical Examiner's Office added that Bratayley's death is being investigated.

Caleb was a member of the popular Bratayley family, which have amassed 1 billion views on YouTube. 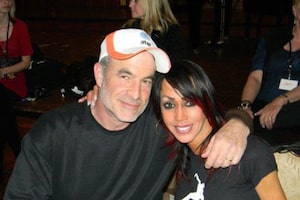 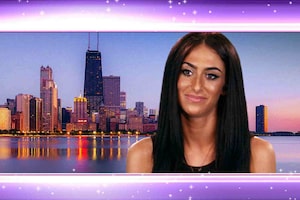 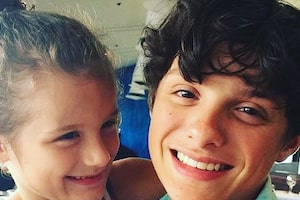