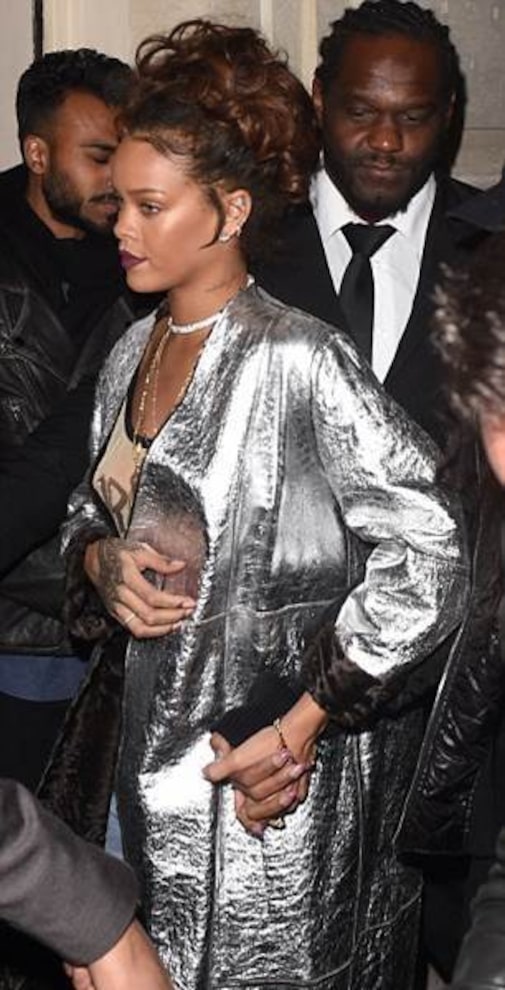 Glam in silver, Rihanna made a glittering appearance alongside rumored boyfriend Travis Scott at a party for her longtime pal and Butter Group owner Richie Akiva's birthday, hosted by Ronnie Madra. 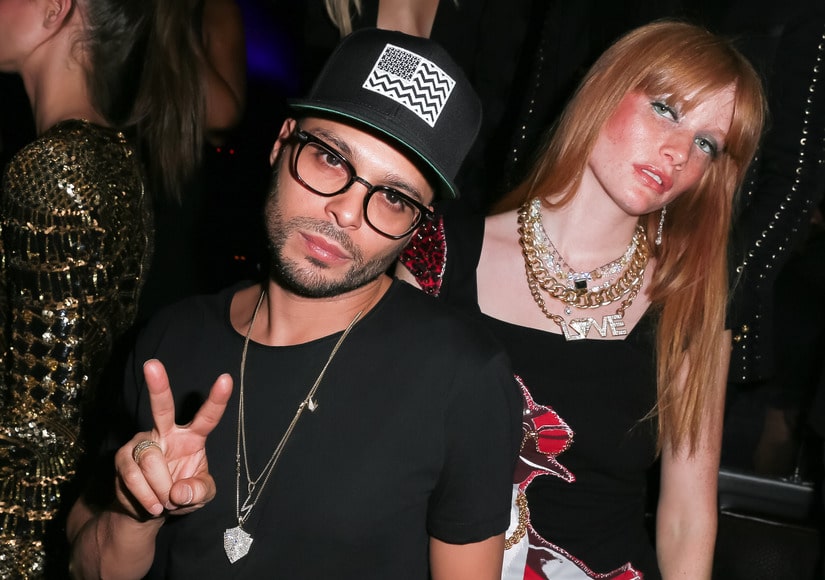 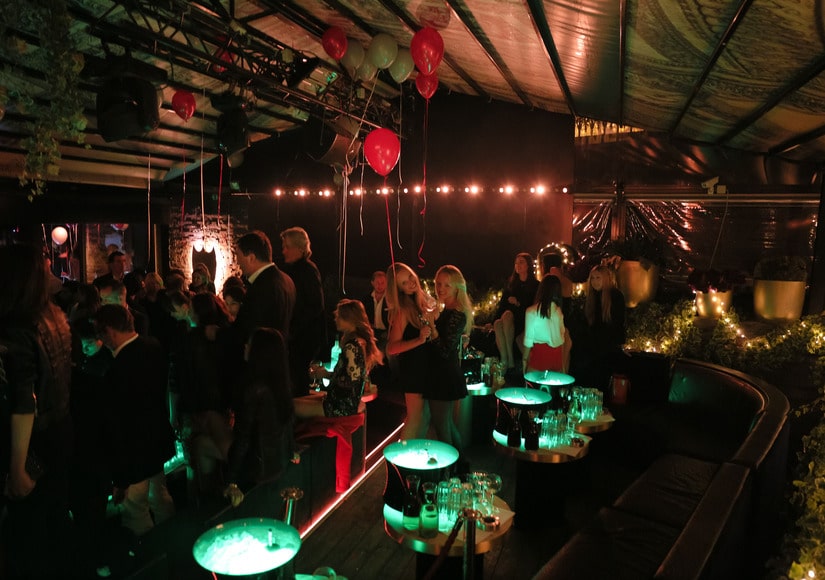 Scott performed songs from his hit album, including "Antidote" and "3500," rocking the crowd into the wee hours of the morning. 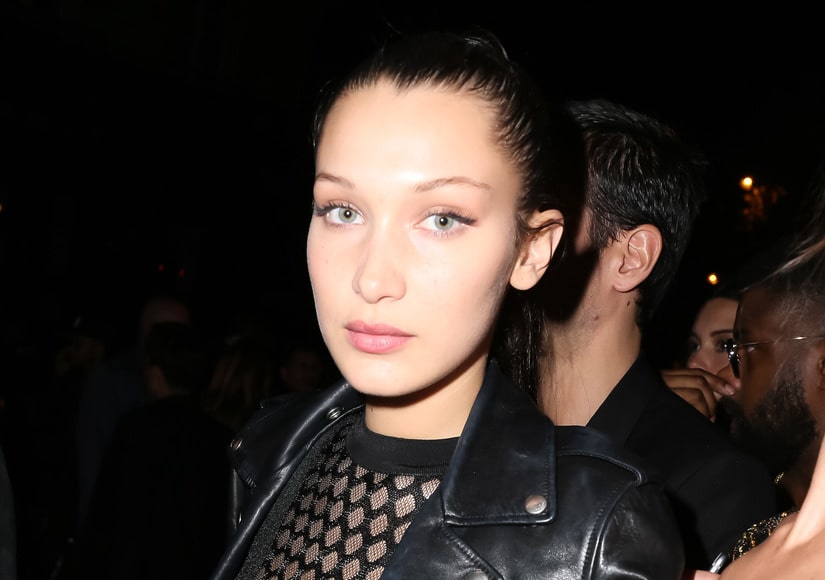 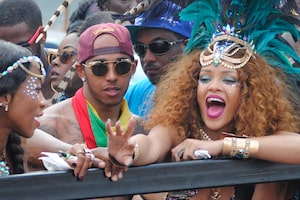 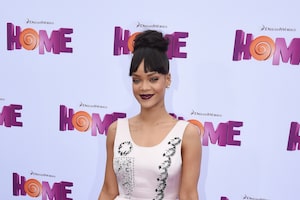 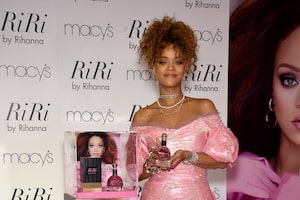 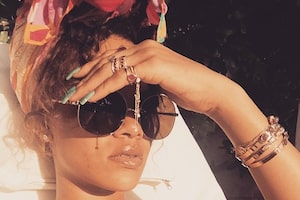 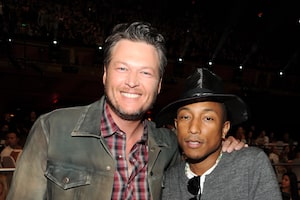