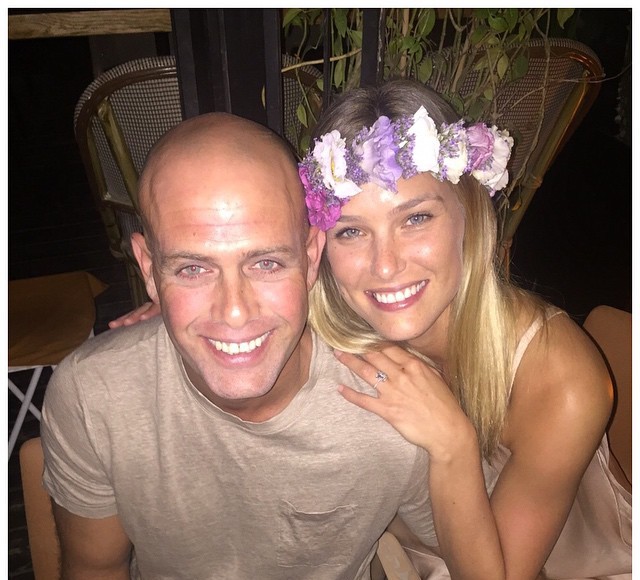 On Wednesday, she posted on Instagram, "This time tomorrow... I'll be dancing in white."

In another photo, Bar is seen diving into a pool with a wedding veil on her head.

Refaeli is exchanging wedding vows with her Israeli businessman beau Adi Ezra after getting engaged in March. The pair had been dating for a year before he popped the question.

Bar and Leonardo broke up in 2011 after being an on-again, off-again couple for six years.

After the breakup, Leonardo has been linked to Toni Garrn, Rihanna, and Kelly Rohrbach. Check out some of the other women who have dated Leonardo over the years! 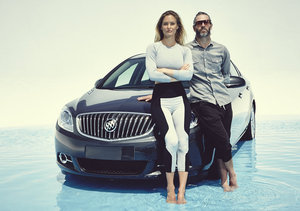 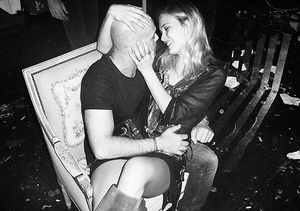 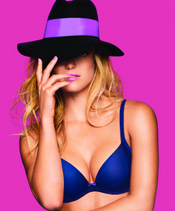