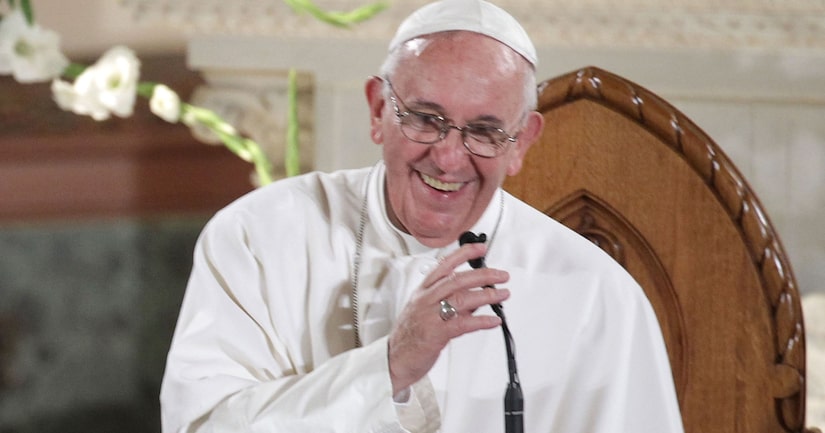 In honor of Pope Francis' visit to the US, “Extra” is looking at some fun facts about the pontiff.

1. The worldwide leader of the Catholic Church once worked as a nightclub bouncer to pay his way through college.
2. The Pope, who hails from Argentina, revealed in his autobiography that he loves to tango!
3. An ex-girlfriend told Argentinian reporters that he threatened to become a priest if she didn't marry him.
4. It has been rumored that the Pope sneaks out of the Vatican at night, dressed as a regular priest, to meet with homeless men and women.
5. The head of the Vatican hates the popemobile, which was created to keep pontiffs safe after John Paul II was shot in 1981.
6. Pope Francis loves football, and is a big fan of his hometown team, the San Lorenzo Football Club.
7. The 78-year-old has a sweet tooth. His favorite treats are chocolate covered alfajores, which are dulce de leche-filled Argentinian cookies.
8. He is often referred to affectionately as Papa Pancho, as Pancho is a nickname for Francisco.
9. He has only one lung, due to an illness he suffered at 21.
10. The Pope, formerly known as Cardinal Jorge Mario Bergoglio, studied Chemistry in technical school and Philosophy in college, and went on to teach literature, philosophy, theology and psychology before becoming an archbishop. 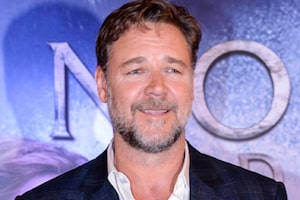 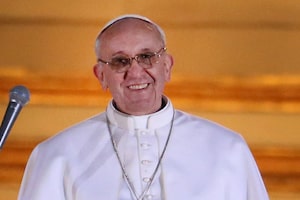 10 Things About the New Pope Francis I