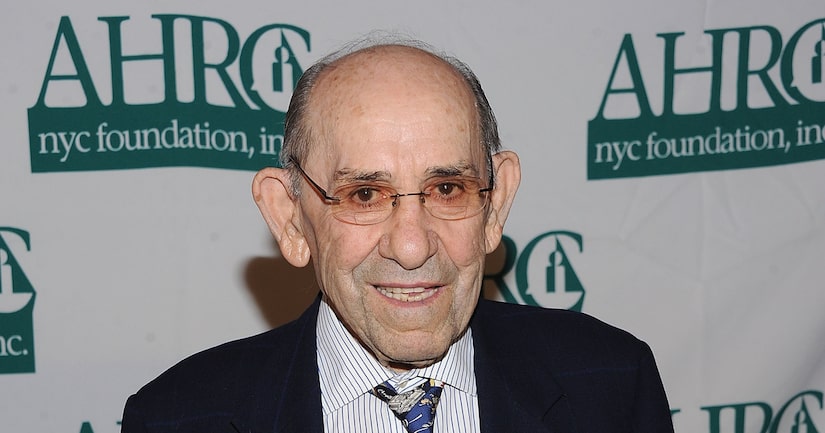 Yogi Berra, one of the most colorful and beloved New York Yankees players of all time, has died at the age of 90.

A statement from the Yogi Berra Museum read:

"It is with heavy hearts that we share the news that Yogi Berra passed away Tuesday night at the age of 90."

Berra, who was a 10-time World Series champion, cemented himself as a pop culture figure with famous sayings like, "It ain't over till it's over,” and, "It's déjà vu all over again.”

After Yogi retired as a player, he was able to capitalize on his way with words as a celebrity endorser for brands like Miller Lite, Visa, and Aflac. Check out some of his memorable commercials from over the years.

Celebrities have been reacting to Berra's death on Twitter:

Had some great times & laffs with the Legendary Yogi Berra. One of a kind! RIP Sir!

Met Yogi Berra over breakfast at a charity event in the 90's. He regaled us with stories for an hour. Most down to earth superstar ever. RIP