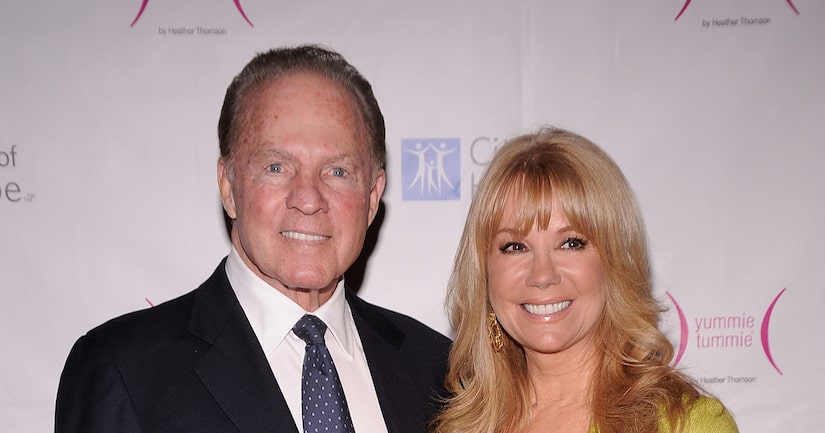 According to Page Six, Frank Gifford left the bulk of his $10 million fortune to his wife, Kathie Lee, and their two children.

His will, which was filed last week, named Kathie as the executor of the estate. Though the estate was $10 million, Gifford owned a Greenwich waterfront property worth around $22 million and a Key Largo home, which is worth a cool $2.5 million.

Frank provided for his first wife, Maxine Avis Ewart, and their three kids, bequeathing them $2 million.

Kathie's former nanny, Christine Maria Gardner, received $300,000 in the will, provided she has repaid any loans owed to the Gifford family.

The NFL legend died last month of natural causes at the age of 84. 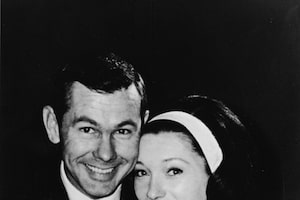