Williams, 27, shared a stunning wedding photo of the couple on Instagram, showing off her couture gown by Oscar de la Renta. 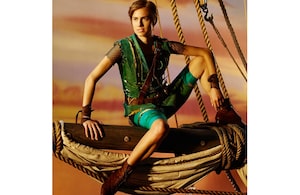 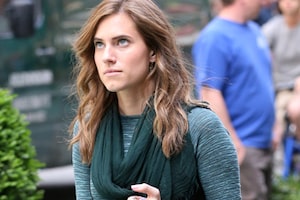 Allison Williams filmed a scene for "Girls" in NYC. 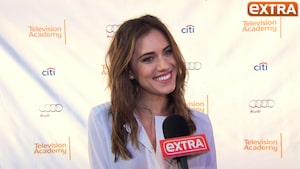 Allison Williams Has Not Started Planning Her Wedding