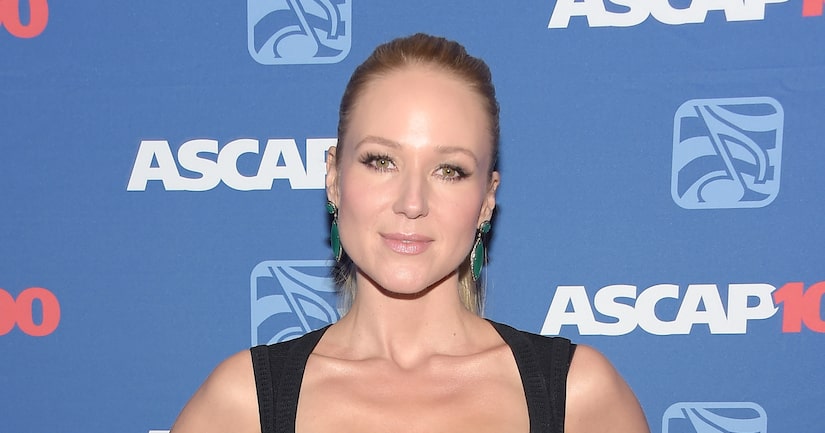 Grammy-nominated singer Jewel had a tough road to success in the “male-dominated business” of the music industry. Now she's revealing the shocking obstacles she experienced along the way.

While promoting her new memoir, “Never Broken: Songs Are Only Half the Story,” she says that she experienced sexual harassment at a young age. Jewel told THR, “I've had men hitting on me, sadly, since I was really young. At 8, I had men putting dimes in my hands saying, 'Call me. It'd be so great to f— when you're older.' And just horrible stuff.”

Her early experience prepared her for the tough road ahead and her big break at the age of 18 when she signed a record deal with Atlantic Records. "In the music business, it ended up serving me very well. I learned to keep my energy to myself, where there's nothing about me that seemed approachable. And as men did approach me, I got very good at handling men in a way that sort of didn't anger them... And at the same time using wit and usually humor to defuse the situation and to inform them, 'P.S. Not available that way.' "

Jewel said that she was once fired from a job because she wasn't willing to have sex with her boss. As a result, she was unable to pay rent and was forced to live in her car. "I've never been more propositioned by businessmen in my life. It was almost like they were sharks that could smell blood, like of vulnerability. I'd go back to my car, writing songs, and men would literally come up and proposition me. They would be like, 'Hey, do you need rent money?' you know and things like that. It was pretty wild. I never took anybody up on it, but it was interesting to see this side of men that basically would prey on somebody vulnerable."

The 41-year-old became a star her own way. "I never slept my way to the top. There was never one time I've ever compromised anything. I was always willing to walk away… and I think that type of spirit that you bring just informs everybody that's around you.” 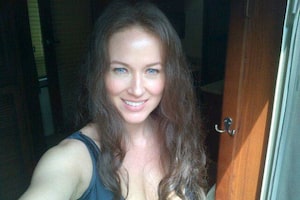 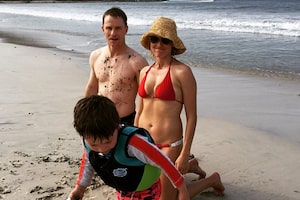 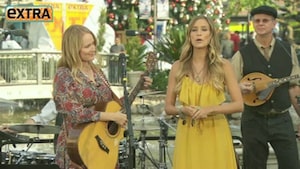