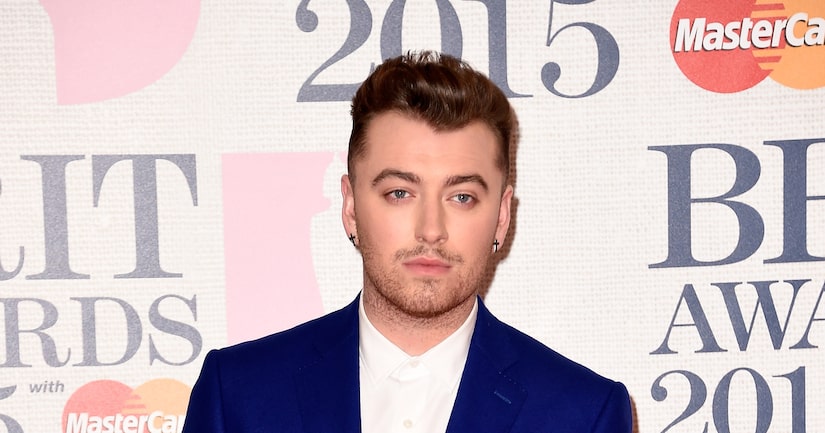 Grammy-winning artist Sam Smith has just announced that he'll be showing off his vocals with the new James Bond theme song, “Writing's on the Wall," for the upcoming movie “Spectre."

Sam wrote on Twitter, "This is one of the highlights of my career. I am honoured to finally announce that I will be singing the next Bond theme song. I am so excited to be a part of this iconic British legacy and join an incredible line up of some of my biggest musical inspirations. I hope you all enjoy the song as much as I enjoyed making it.”

“Spectre” producers Michael G. Wilson and Barbara Broccoli added in a statement, "Sam and Jimmy have written the most inspirational song for 'Spectre,' and with Sam's extraordinary vocal performance, 'Writing's on the Wall' will surely be considered one of the greatest Bond songs of all time.”

Sam has overcome a vocal cord hemorrhage to record the song, which will debut September 25th.

He hinted at the news on Monday by posting a photo of himself wearing a “Spectre” ring. 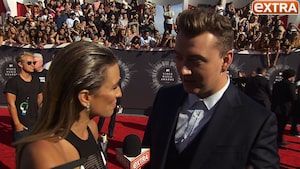 Sam Smith Got a Sneak Peek at Beyoncé’s VMAs Performance 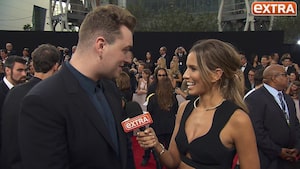 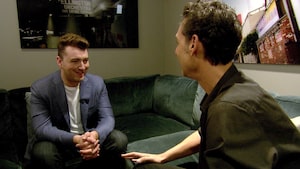