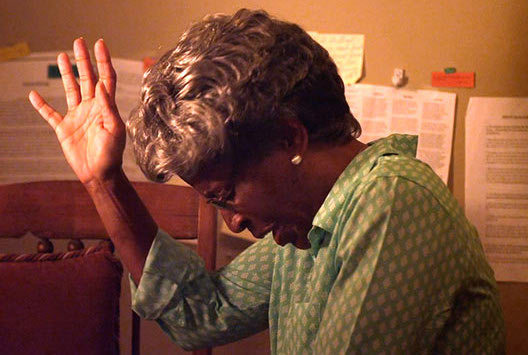 Affirm
The Christian film "War Room" had a heavenly opening at the box office this weekend, while Zac Efron's latest didn't have a prayer.

Directed by Alex Kendrick, "War Room" was made for just about $3 million, but it's set to gross $11 million in its first weekend alone. The film, which espouses the power of prayer, was distributed by Sony's faith-driven Affirm division. 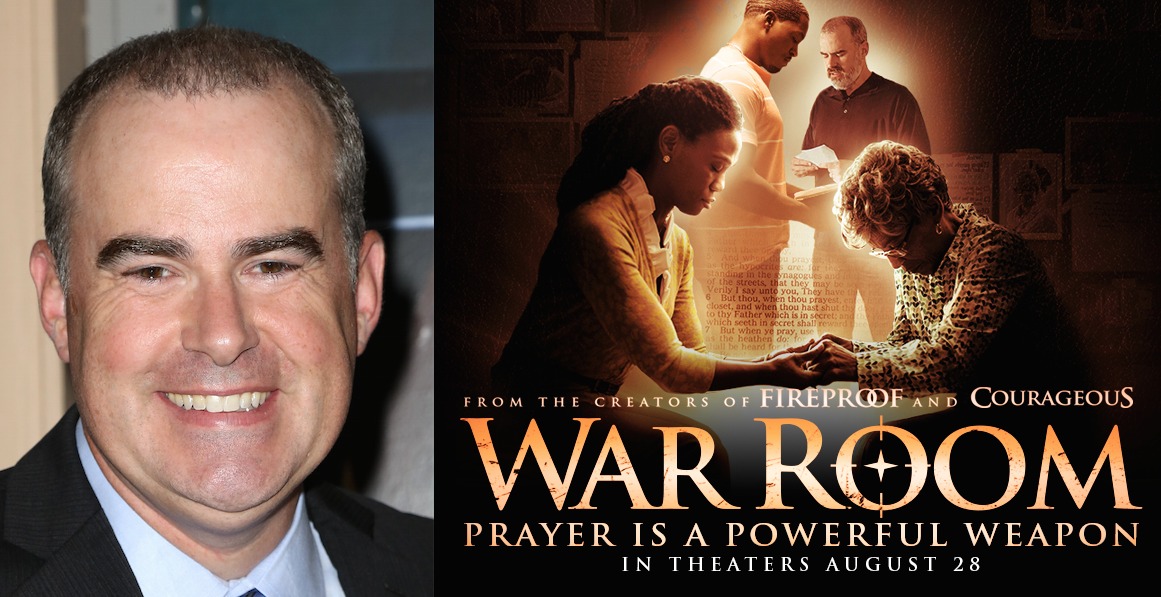 Zac Efron's "We Are Your Friends" (which became one of the worst-performing wide releases in history) and Owen Wilson's "No Escape" didn't attract as much attention as the actors themselves, making it an easy repeat at #1 for "Straight Outta Compton." That film is now the highest-grossing music biopic of all time, outpacing "Walk the Line" (2005). 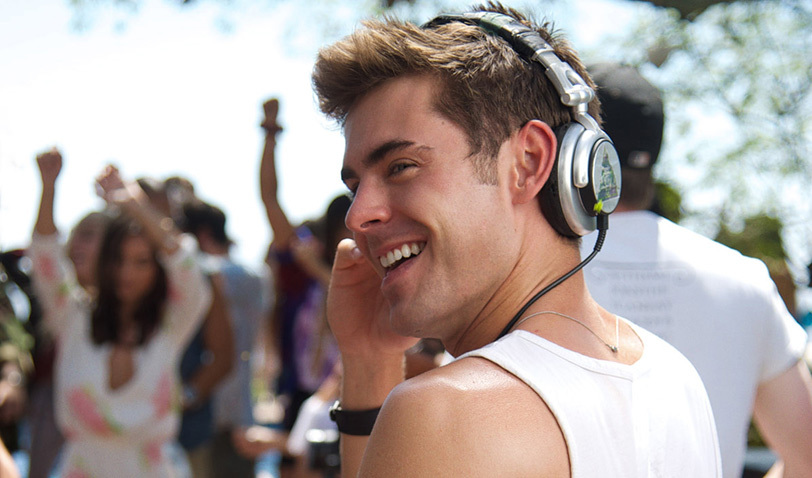 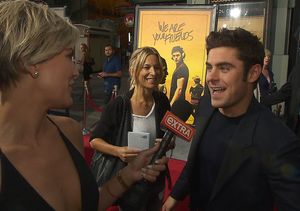 Did Zac Efron Learn to DJ for His Role in 'We Are Your Friends'? 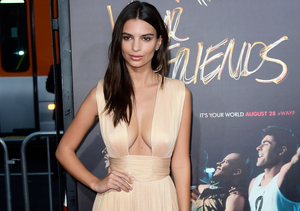 Emily Brings the Va Va Voom, Zac Brings GF to ‘We Are Your Friends’ Premiere 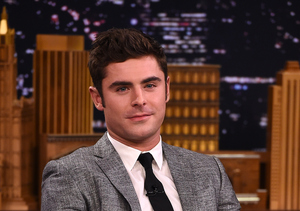 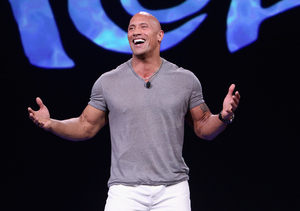 Dwayne Johnson on 'Baywatch': Zac Will Be Running Slo-Mo, I'll Be Popping My… 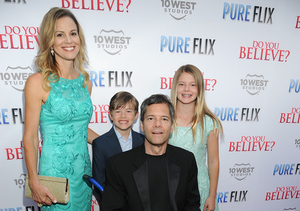