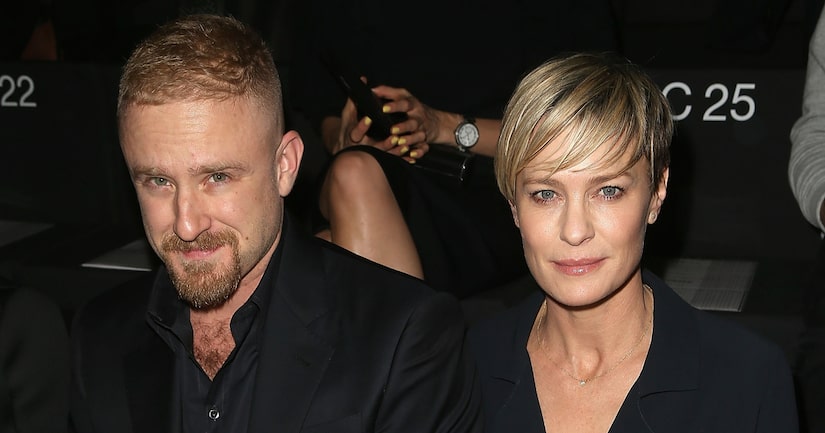 Robin Wright and Ben Foster, who announced they were engaged back in January 2014, have called it off for a second time.

A source has exclusively told People magazine that the couple, who met making the film "Rampart" in 2011, made the decision privately, and that it actually happened "a few months ago."

Wright had raved about her relationship with Foster several times, including in an eye-opening Vanity Fair interview, in which she praised his ability to inspire her to laugh, to read, and to achieve sexual satisfaction more than with any other man. Wright endured a devastating split from Sean Penn in 2009 after 20 years of togetherness. 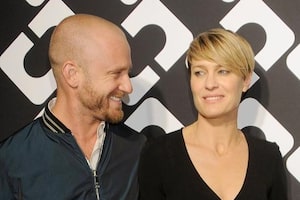 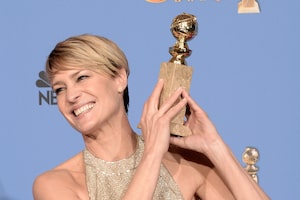 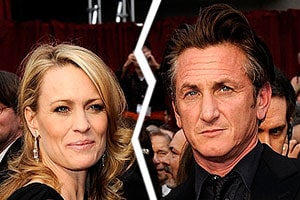 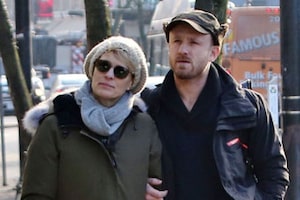 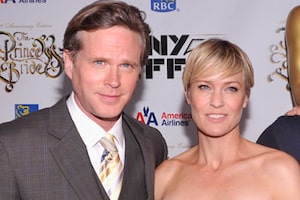 Cary Elwes and Robin Wright celebrated the 25th anniversary screening and cast reunion of "The Princess Bride" in NYC. 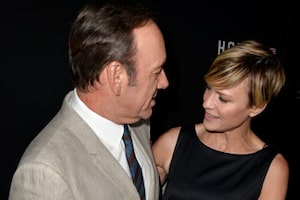 Kevin Spacey and Robin Wright celebrated "House of Cards" Season 2 at a special screening in L.A. 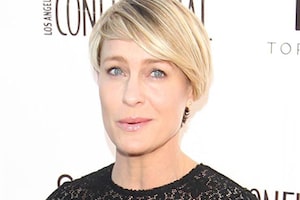