UPDATE: Snooki took to Twitter to call out Us Weekly for reporting on Jionni's alleged Ashley Madison account by saying, "LOL what scandal ? The one you guys made up? We are laughing. Stop trying to ruin our family."

The reality star took to Instagram to set the record straight, explaining that at first she wasn't going to acknowledge the rumors, saying she didn't want to “give the story any juice, because it couldn't be any further from the truth.”

After seeing that her marriage was the “news of the day,” she decided to respond.

"Jionni is the the most humble, respectful, and most loyal souls I know. I mean hello, that's why I married him. He's a stand up guy who loves his family more than anything in this world. The fact that the tabloids can deliberately make stories up and print things like 'Jionni LaValle ALLEGEDLY and MAY HAVE signed up on Ashley Madison' is absurd. I can see if there is proof in the story to make it legitimate, but to accuse my husband of something he had no idea about... HOW IS THAT LEGAL? I really didn't even want to acknowledge this absurd story, but when my family is being bashed for no reason- mama bear is gonna say what's up.”

She continued, "So no, my husband didn't sign up on that website to cheat on me. Honestly, if he wanted to cheat- he would go out and do it. Not sign up on a website and pay for it. Jionni is a good guy and doesn't need his name being tarnished. Nor does our family. We did nothing wrong to deserve this. So with all of this said, I love you babe. And even though I'm a pain in your ass, I know you would never cheat on me. Especially on a lame ass website. @jlavalle5 💕 #myfamilyrocks” 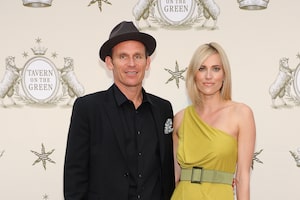 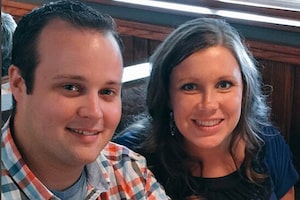