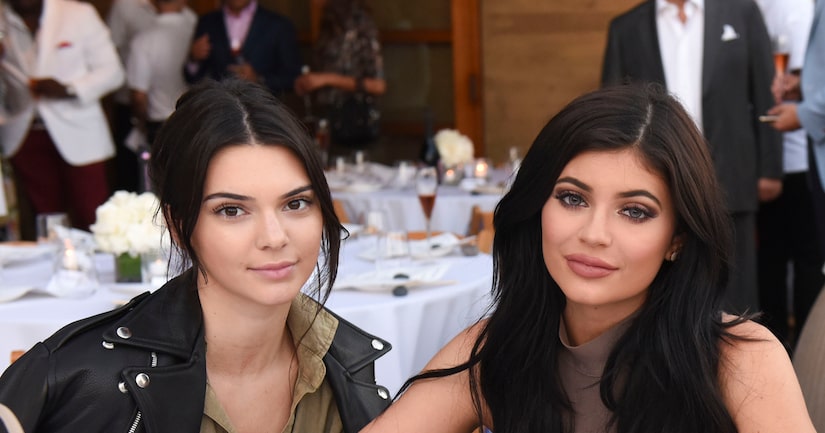 On Monday, Kendall and Kylie Jenner showed some love and support for their mom, Kris, who celebrated her Haute Living cover spread at Nobu Malibu.

Kylie turned heads with her body-hugging dress at the party, which was also attended by her BFF Mia Pia and Kris' boyfriend, Corey Gamble. 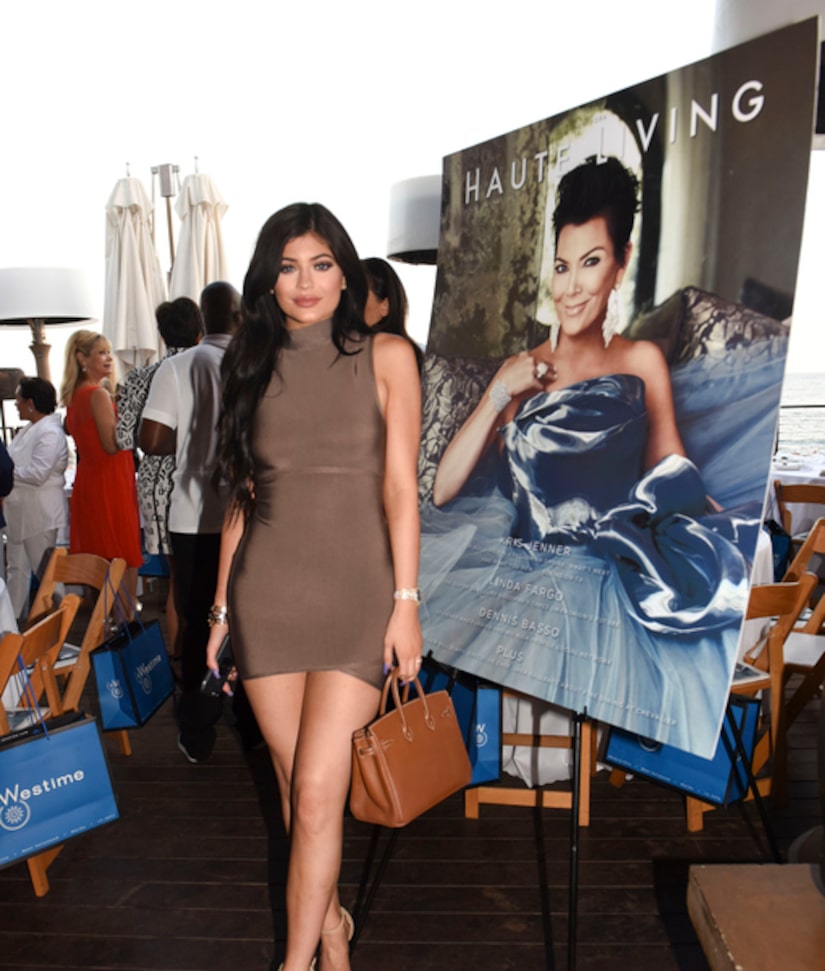 [Credit: Getty]
Kim Kardashian also captured cameras while showing off her growing baby bump at the dinner, which was hosted by timepiece retailer Westime. Guests were spotted sipping on Billionaires Row champagne. 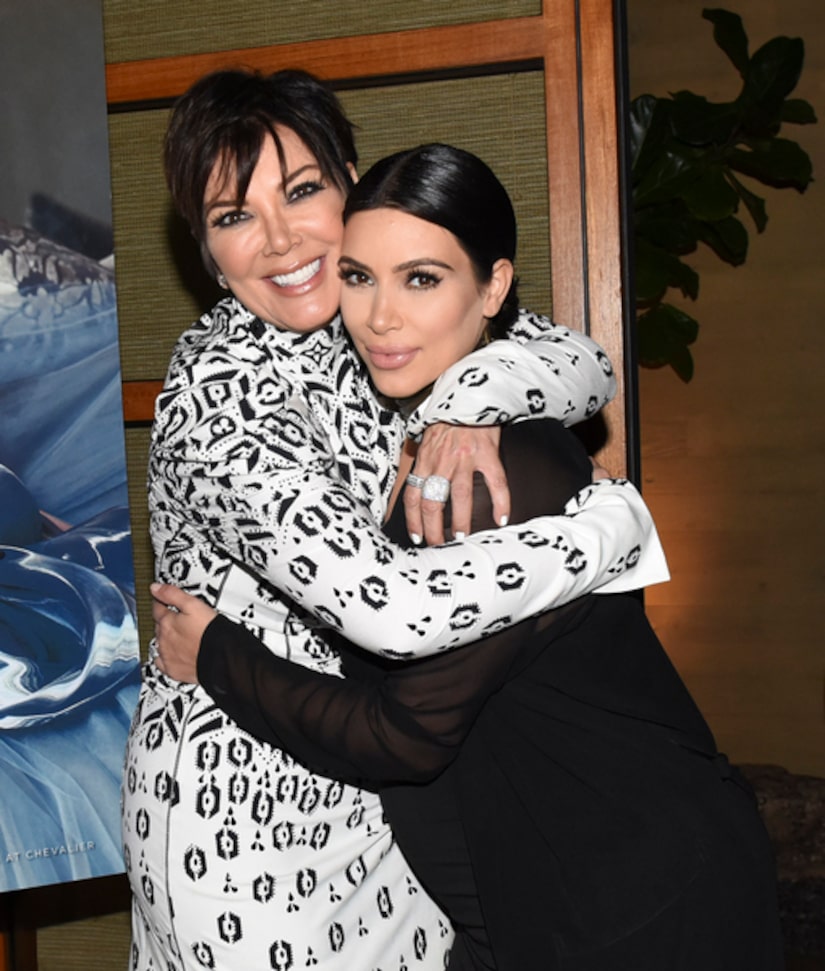 After the party, Kylie traded her tight dress for sweatpants and a sports bra. She flaunted her toned tummy in a series of Snapchat videos!

The next day, Kim helped brother Rob get back into shape by tweeting, "Rise & Grind! Workout time!!!!! With @robkardashian."

Rob has been hinting that he is exercising again by posting an Instagram video of himself running into Kylie and Tyga while working out.

He has been staying out of the spotlight for the past few years after he reportedly gained over 100 lbs.