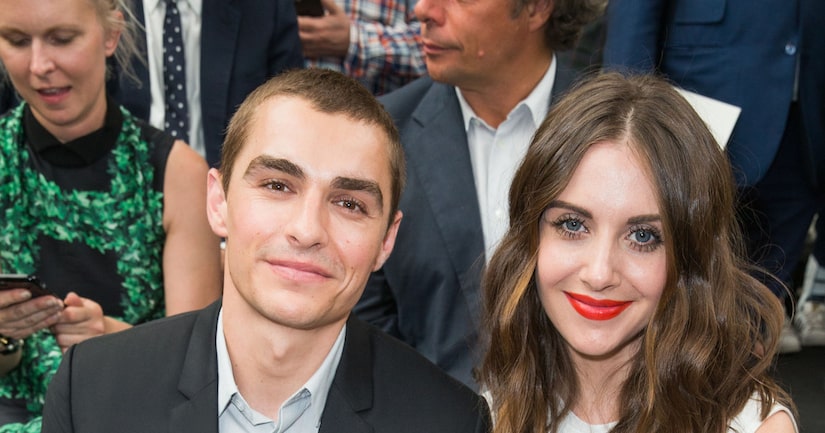 “Mad Men” actress Alison Brie and actor Dave Franco are engaged to be married, according to E! News!

The actress' rep confirmed the news after she was spotted flashing a huge ring on her left finger at the Los Angeles premiere of her new film, "Sleeping with Other People" on Monday night. 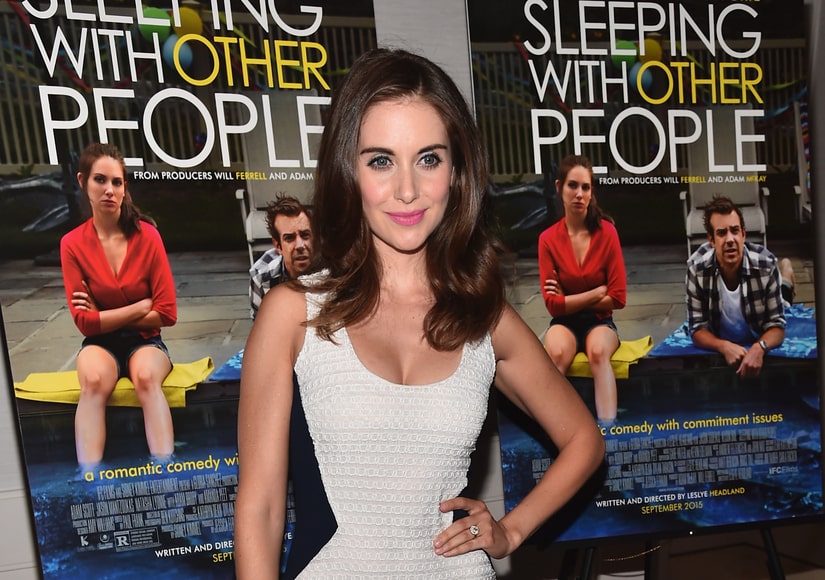 Alison, 32, and Dave, 30, have reportedly been quietly dating since January 2012. They have kept their relationship on the down low for years and have not yet posed together at any red carpet events.

Congrats to the couple on their engagement! 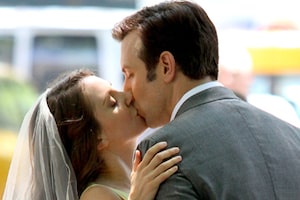 Jason Sudeikis and Alison Brie shot a passionate kiss on the set of "Sleeping with Other People" in NYC.