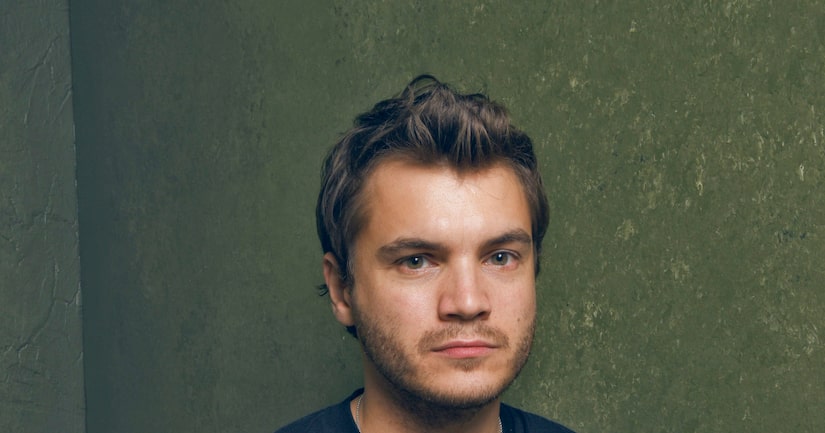 "Into the Wild" star Emile Hirsch has just pleaded guilty to misdemeanor assault after being involved in an altercation at the Sundance Film Festival earlier this year.

In January, Hirsch was accused of putting Paramount Studios executive Daniele Bernfeld in a chokehold at Tao Nightclub in Park City, Utah. When questioned by police, Hirsch said he didn't remember what happened. A few days after the incident, Emile entered rehab.

After admitting guilt, Emile was sentenced to 15 days in jail, slapped with a $4,750 fine, assigned 50 hours of community service, and "after care" sessions.

If Emile fulfills all of the requirements, the misdemeanor charge will be dismissed, however, if he does not, he faces a year in jail. 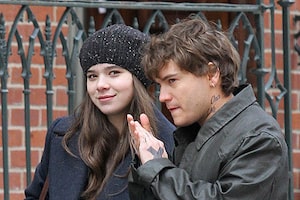 Hailee Steinfeld and Emile Hirsch were spotted on the Brooklyn set of "Ten Thousand Saints." 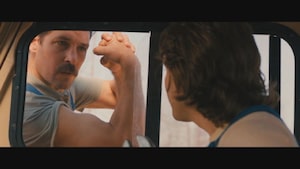