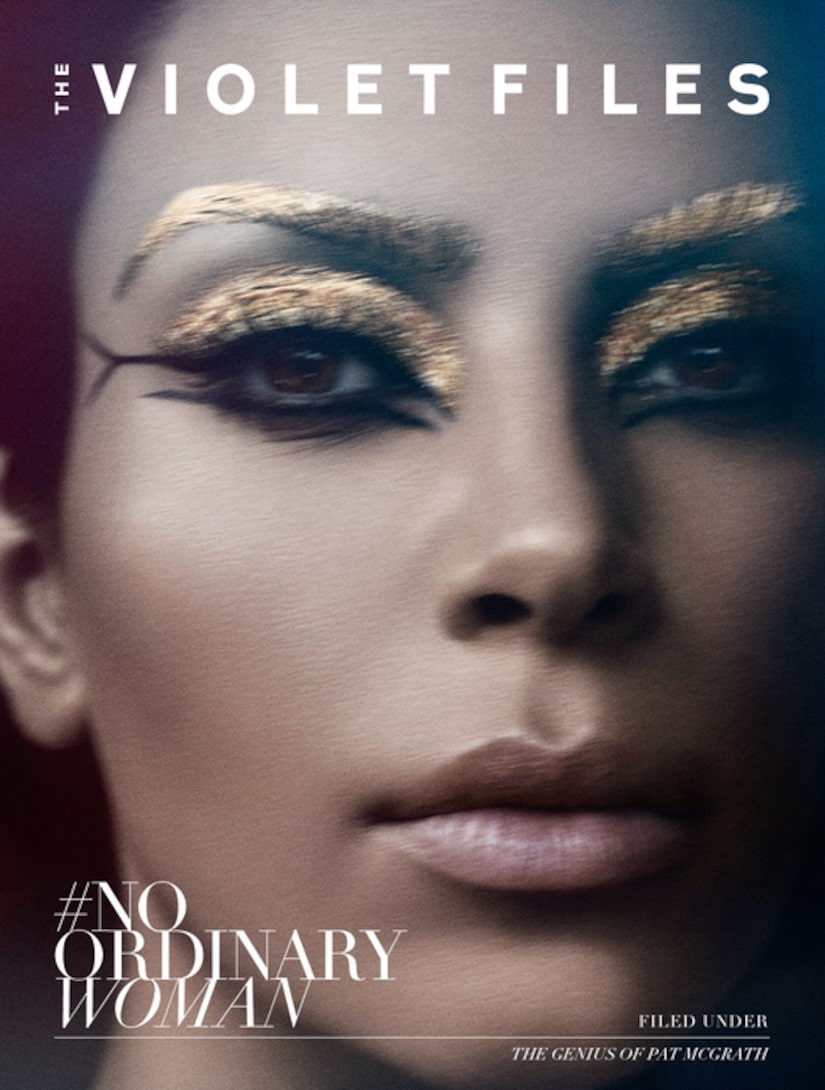 Kim Kardashian reinvented the glamour of Old Hollywood in a recent cover story for the Violet Files.

Kim was transformed by makeup artist Pat McGrath, who created golden features reminiscent of film queen Elizabeth Taylor in her role as Cleopatra. The result is an era-hopping photo that reflects the modern woman's beauty with an homage to the violet-eyed legend.

“I love Elizabeth,” said Kim. “Pat and I have had conversations about how iconic she is, and how iconic Cleopatra is.” She added, “I would have done anything—I would have trusted Pat's vision no matter what she wanted—but I was really excited that it was the Cleopatra vibe.”

"Elizabeth Taylor's makeup in Cleopatra has been recreated countless times, but for Kim I wanted to create a version that has never been done before, a futuristic 3D version. I wanted to portray a luxurious decadence by using elements of ornate facial jewelry constructed into shapes that pay homage to Egyptian culture, and of course to the rich exotic character that Taylor played in this role,” said Pat. 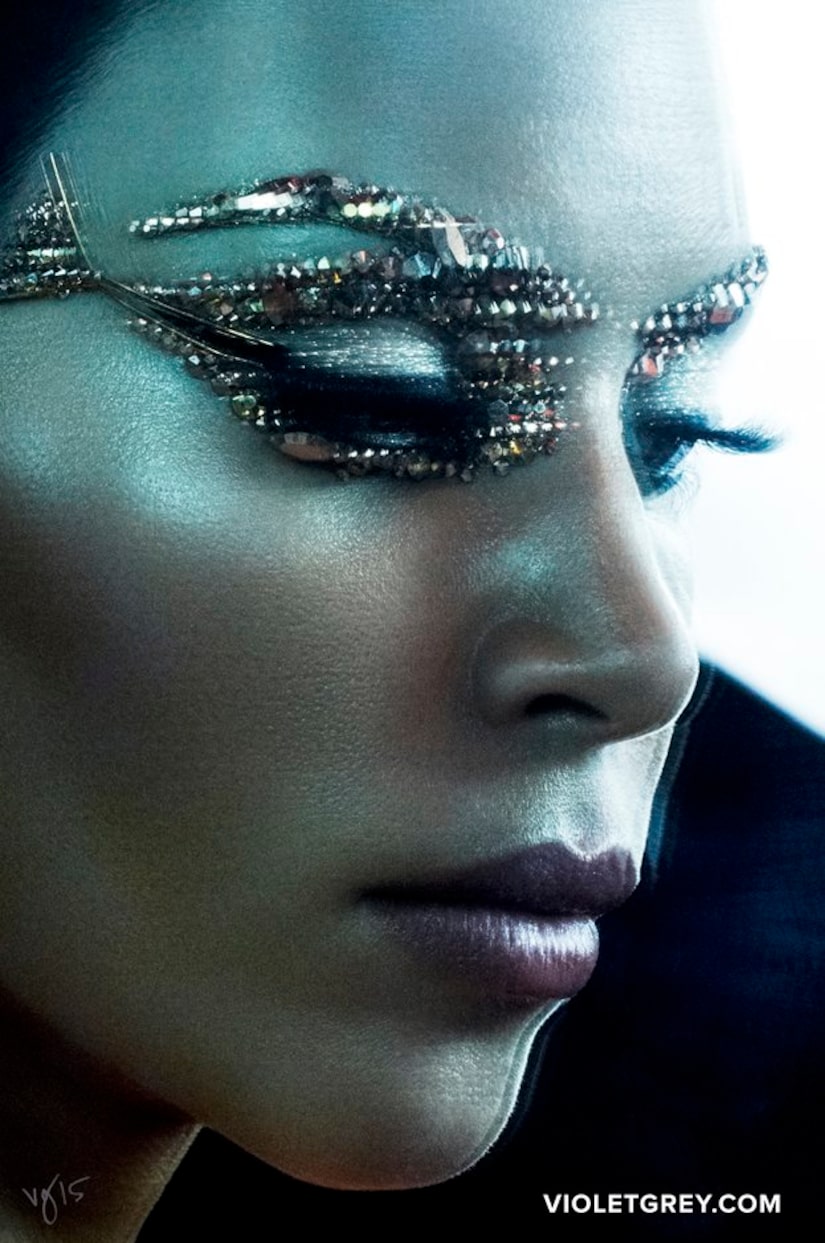 Violet Grey magazine explained the meaning behind the shoot. “In this new take on the Cleopatra saga, Ms. McGrath reveals the plumb lines that connect ancient and modern ideas of beauty, and she shows us a woman maturing into her power. She has collapsed millennia of history into seven images, not only bringing an old tale up to date, but also catapulting it into the future.” 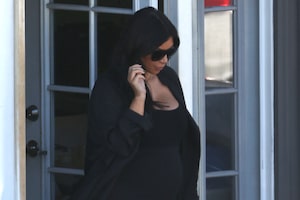 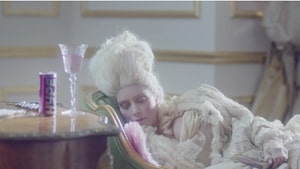 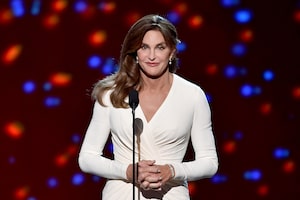