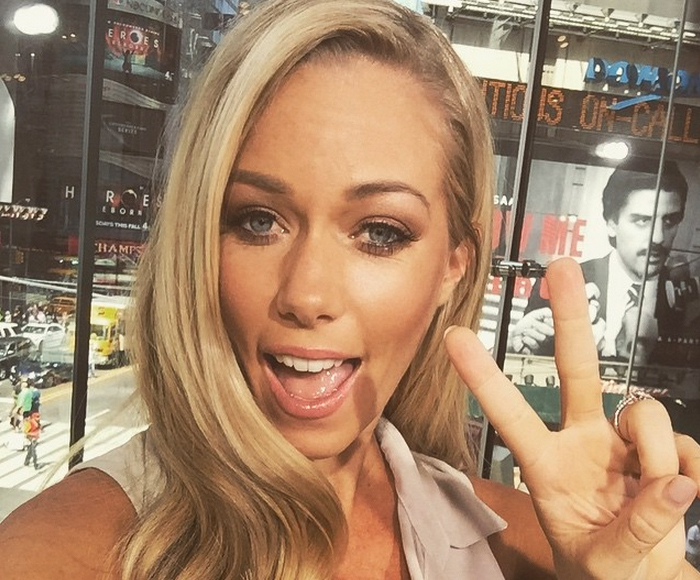 Kendra Wilkinson is proving she is still on top.

The former Playboy playmate is launching the fourth season of her reality show, “Kendra on Top” on WE tv, in the wake of her husband Hank Baskett’s cheating scandal.

Hank was accused of having an affair with a transgender model, but denied cheating.

Now, Kendra says she is taking control, testing her marriage, and seeing if “the grass is greener on the other side.” She stopped by “Extra’s” H&M Studios in Times Square, where she revealed, “I’m not jumping over there but exploring that route through this season and you will be surprised what I find out.”

Kendra is putting herself out there, “You know we’ve been together for seven years now, I had big trauma last year and with trauma comes, you know, a lot of pain.”

She answered the big question: does she trust her husband? “I trust him, I trust his heart, I know he wants to stay married to me and I know he loves me… but the one thing he needs to work on is his trust levels with people, sometimes he can let in the devil.”

The mother of two says she’s ready to start the next chapter of her life. She showed off her new wedding ring after flushing her previous ring down the toilet at the height of her marital problems. “I am flaunting. This represents something else. This isn’t my old marriage... this will represent my new marriage.”

See how Kendra’s new marriage plays out when the “Kendra on Top” premieres August 21. 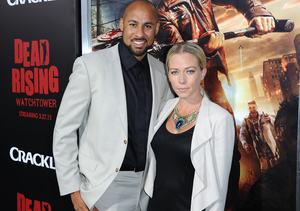 Kendra and Hank Finally Reveal the Truth About His 'Affair' 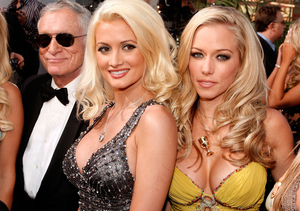 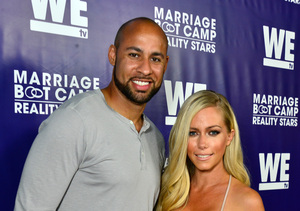