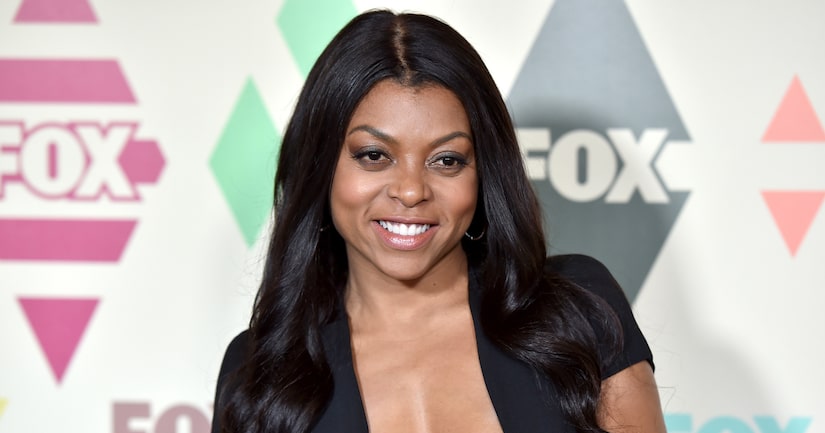 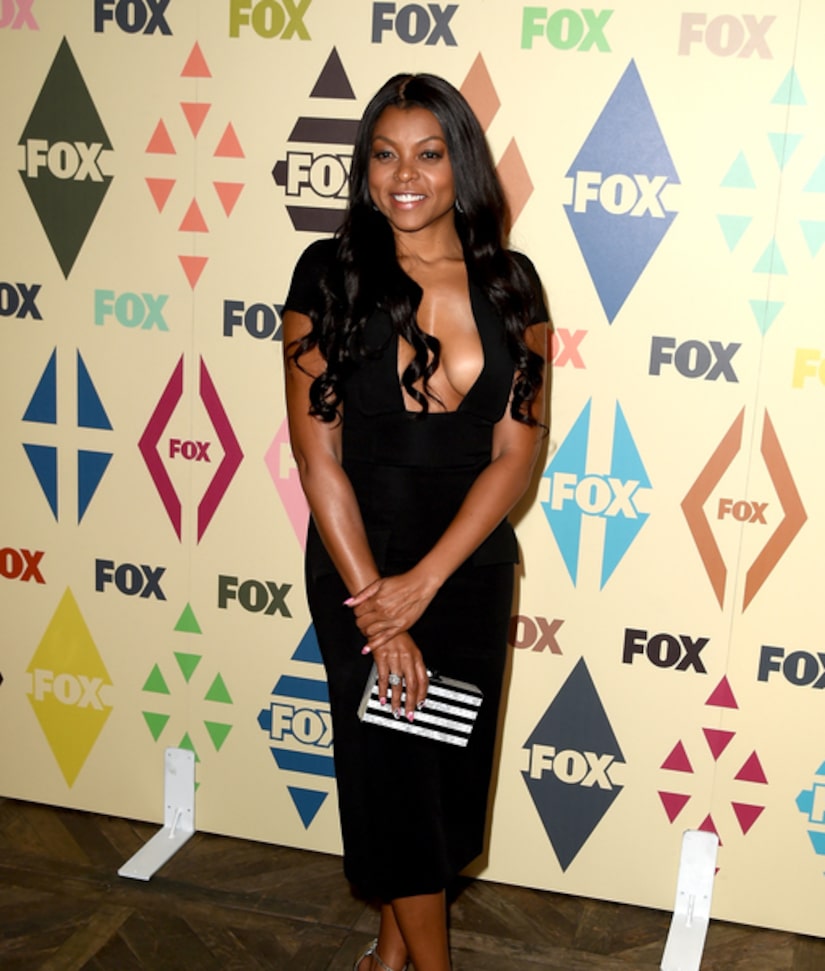 [Credit: Kevin Winter/Getty]
Earlier in the day, Taraji was more covered up while promoting her FOX show, which will have a spinoff. 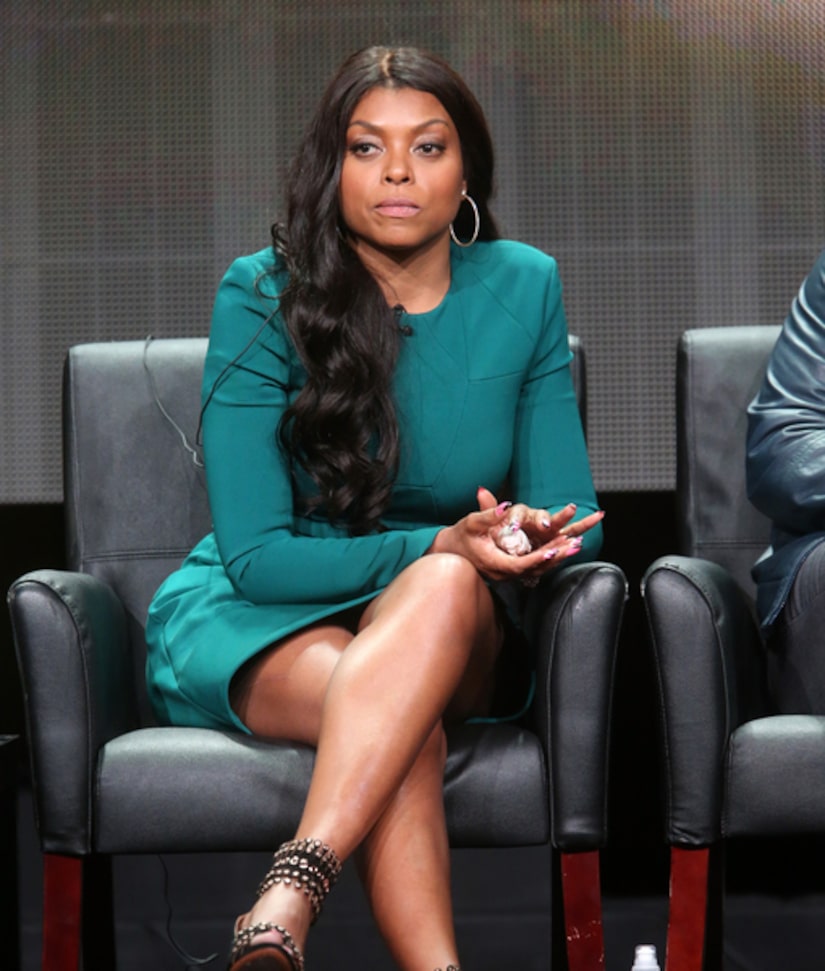 [Credit: Frederick M. Brown/Getty]
At the press conference, "Empire" creator Lee Daniels confirmed the spinoff will center on Cookie's family. "I think there is so much ripe story. We've talked about it in the room already... about Cookie's family, what makes her her, Lucious' family, what makes them them — that in itself is fascinating to me, and stuff that I can get to."

"Empire" returns for its second season September 23 on FOX. 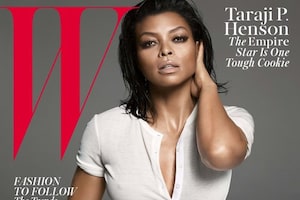 Taraji P. Henson on Why She Almost Turned Down the Role of Cookie in ‘Empire' 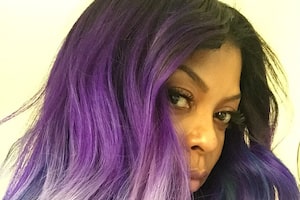 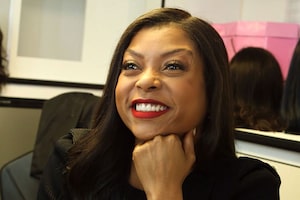 The Crazy Place Taraji P. Henson Was When She Found Out About Her Emmy Nom