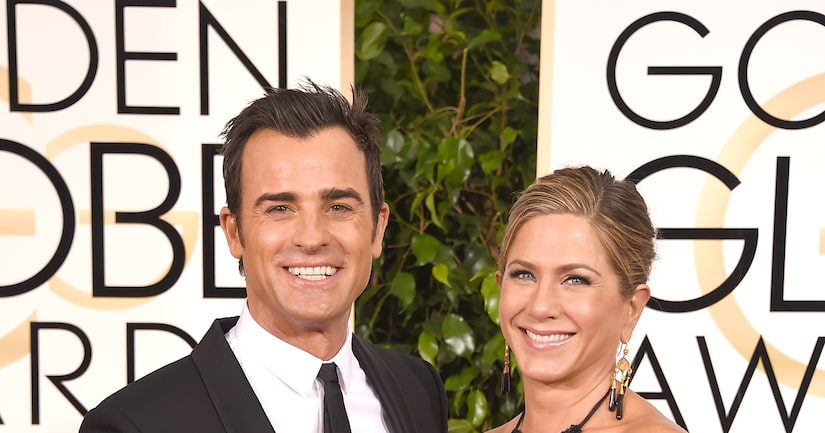 It looks like Jennifer Aniston and Justin Theroux are celebrating their honeymoon in Bora Bora, reports People.

The pair was spotted landing in the Polynesian destination with some of their close friends, including Jason Bateman, Chelsea Handler and Courteney Cox, who was the maid of honor at the secret wedding. 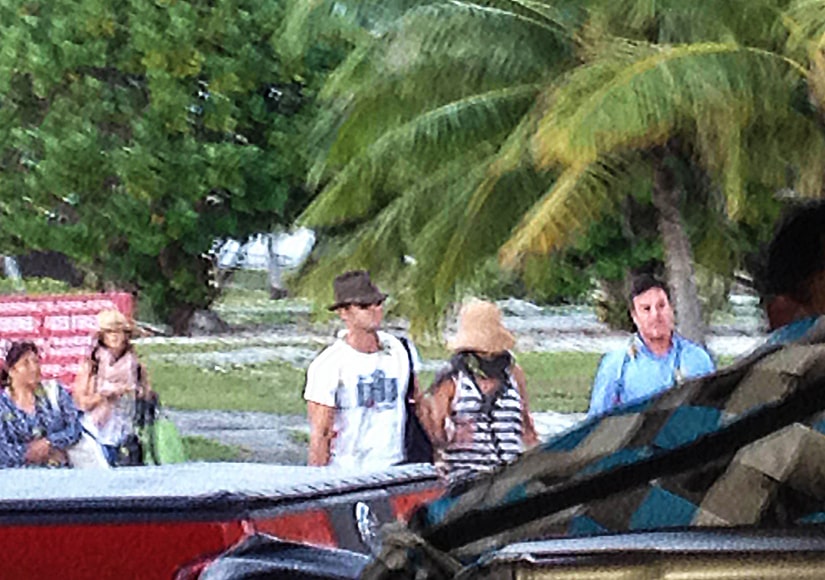 [Credit: SplashNews]
Jennifer and Justin reportedly wanted the wedding celebration to last longer, so they brought along their friends for the honeymoon. In addition to toasting to their marriage, they will be celebrating his 44th birthday on the tropical island. 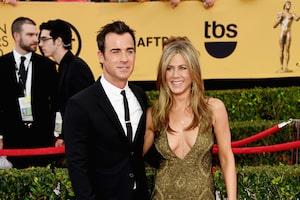 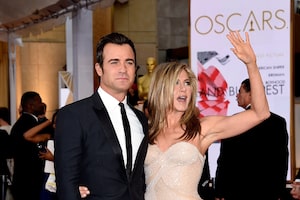 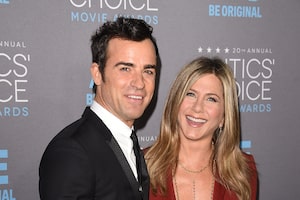