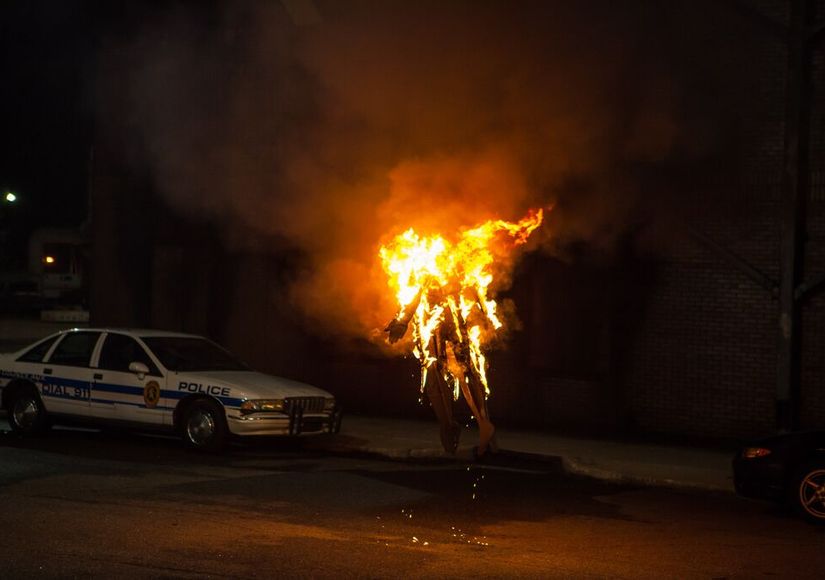 For every comic book whiz who has read the Fantastic Four, and for each moviegoer who cannot wait for the film’s premiere on Aug. 7, a group of firefighters is about to make your dreams come true.

The movie marketing company Thinkmodo teamed with a group of Long Island firefighters to create a real human torch.

Thinkmodo Co-Founder Michael Krivicka explained the moment. “We were able to dress up the surrounding buildings on fire, and write the ‘4’ from the movie’s logo on fire on the ground. It was cool as hell.”

Watch this video to see the drone being lit and flown into the skies of New York. 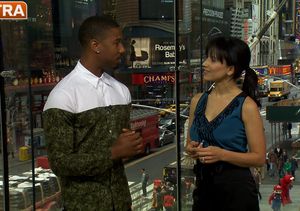 Michael B. Jordan on Getting Ready for the 'Fantastic Four' Reboot 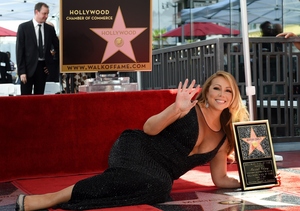 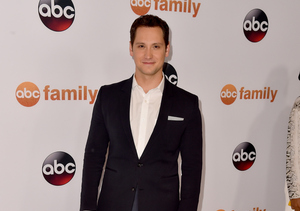 Win It! A $50 Ocelot Market Gift Card for Artisan-Made Products 6