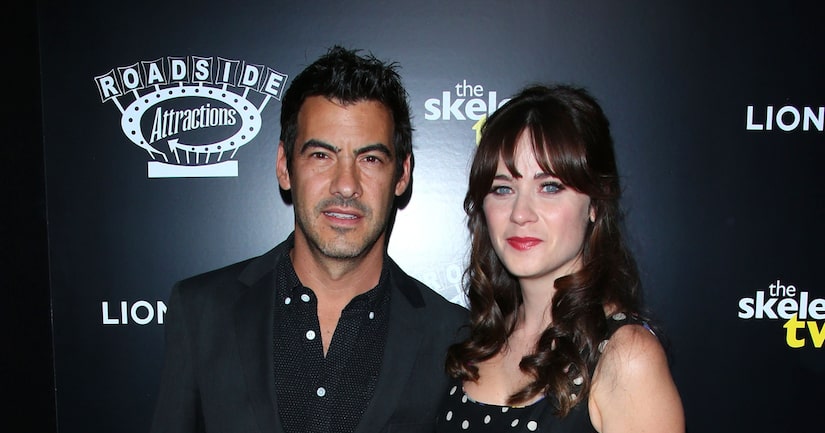 Her rep confirmed the news in a statement to Us Weekly. "I am thrilled to confirm that Zooey Deschanel and her husband, Jacob Pechenik, are new parents to a beautiful healthy baby girl.” The baby's name has not yet been announced.

The baby news isn't the only big news from Zooey and Jacob, they also got secretly married in June!

Since Zooey is no longer expecting, she can get off her pregnant diet, which was a huge struggle for her. She told Jimmy Kimmel in spring, "You can't have sushi. You can't have cheese that tastes good. You can have a little bit [of coffee], but I would have, like, four cups a day. And now I can have a half cup, which is a joke! It's a total joke!"

In January, Zooey revealed she was expecting her first baby and was engaged to Jacob. 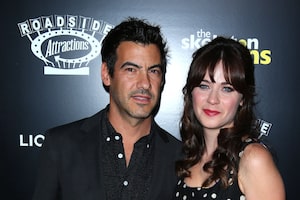 New Girl (or Boy) on the Way: Zooey Deschanel Is Pregnant! 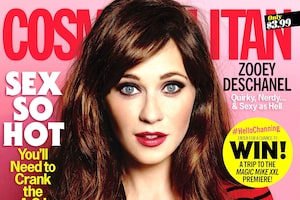 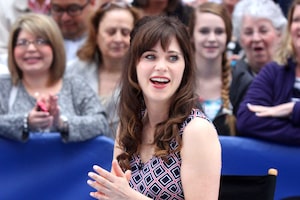