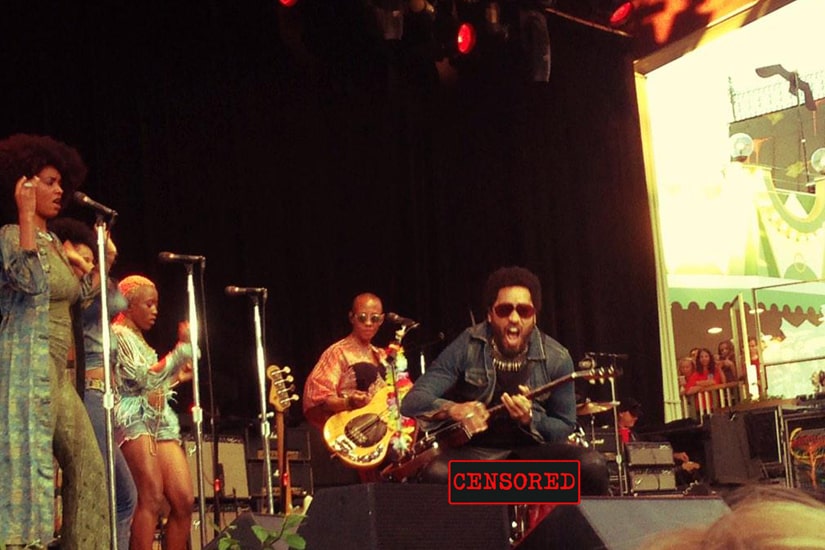 Singer Lenny Kravitz might want to think twice before he goes commando again!

The star was performing in Sweden on Monday night when he put on a show that his fans won't soon forget.

While rocking out onstage, he bounced into a squat, ripping his black leather pants and exposing his penis to the stunned crowd.

When he realized what happened, Kravitz ducked backstage to change into a new pair of leather pants, while a producer told the crowd that the show would resume shortly.

Afterward, Lenny returned to the stage and apologized to the crowd saying, “Sorry, I ripped my trousers.” 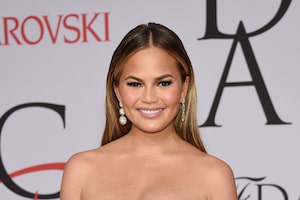 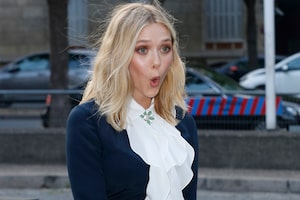 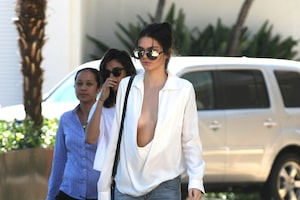