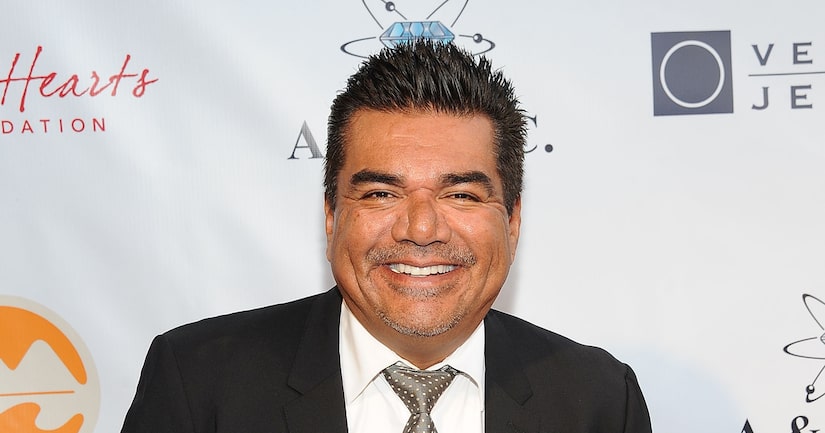 Comedian George Lopez took some time to chat with "Extra" at last night's third annual Clayton Kershaw ping pong tournament, held at at Dodger Stadium. He addressed rumors that he could be replacing presidential candidate Donald Trump in the upcoming season of "Celebrity Apprentice."

Lopez said, “It's nice to be considered, I mean it is a good show, but I think if this doesn't work out for him, he should go back to 'Apprentice.'”

George thinks that his decision to bash Donald at a recent show at Phoenix Celebrity Theatre may have ruined his shot at hosting the NBC show. “Not after what I said about him onstage in Phoenix… I moved lower on the list.”

George, who has not been shy about criticizing The Donald for his comments on immigrants, did offer him advice for his presidential campaign. "To be a leader you have to be inclusive, not divisive. There clearly are immigration problems in this country from all boarders, the wall is passé… the laws need to be reformed. He said he would export people then make them come back and pay — not a good idea.”

To end on a lighter note, George joked, “I think there are undocumented people living in his hair.” 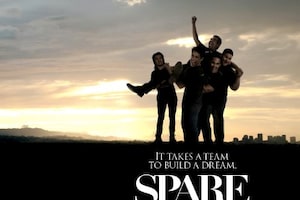 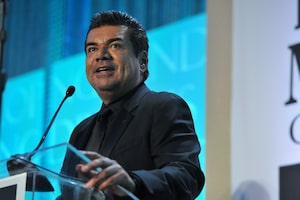 Is George Lopez Planning to Run for Mayor of Los Angeles? 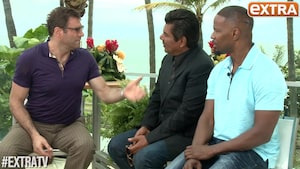