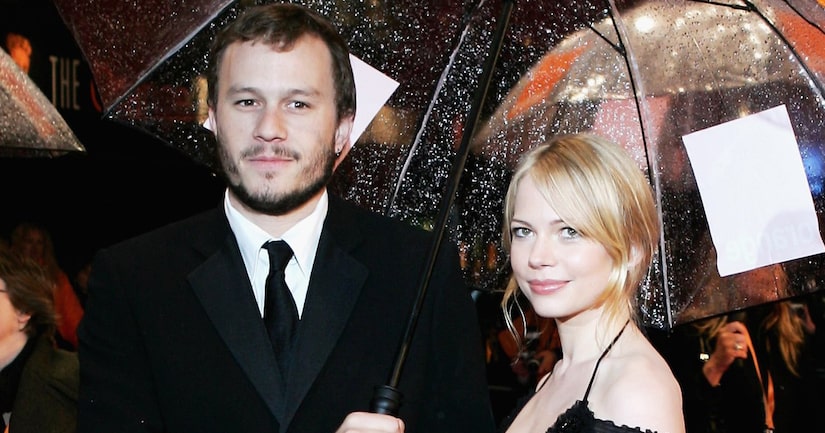 In honor of the 10-year anniversary of “Brokeback Mountain,” OUT Magazine is looking back at the making of the groundbreaking film, starring Jake Gyllenhaal and Heath Ledger.

While reminiscing about the movie, Jake and screenwriter Diana Ossana both recalled a real-life love connection made on the film between Heath and actress Michelle Williams.

For Jake it was about the closeness that director Ang Lee cultivated on set.

“For the first month of shooting, we all lived by this river in little trailers, and I had my dog there,” Jake said. “We all just lived on a campground and would walk to set. You know, in a world driven by commerce, particularly in the movie business, there's no time spent together — relationships are fleeting. But in the old-school way, people really used to spend their time together. They became a family. And that's what Ang created on the movie. It's why we are all still close — not just bonded by the success of the film, but bonded by the experience. It was an intimate project in that way. We'd wake up and make breakfast for each other, and hang out. Heath and Michelle fell in love. It was a really special, special time.”

Ossana described the connection between Heath and Michelle as “love at first sight.”

“The first day we filmed that scene where Michelle's character is on the toboggan and falls off the sled, and Ennis is with her — they're laughing; well, on the third take, Michelle fell off the sled, and at the bottom of the hill she was crying,” Ossana said. “She'd twisted her knee, and we had to call someone to take her to the hospital. Heath was not about to let her go alone, and as he was getting into the vehicle with her he was smoothing her hair back. I remember him looking at her, and she looking up at him with these wide eyes. She was almost startled by the attention he was giving her, but you could see it every day from thereon. For him it was truly love at first sight. He was so taken with her.”

Jake also shared what he misses most about Heath, who died in 2008 of an accidental drug overdose.

“While there are many parts of the real story that are sad, one of the saddest things is that I won't be able to exchange ideas creatively with Heath again, because that was one of the most beautiful things to come out of that,” Gyllenhaal said.

For the full story, pick up the September issue, or visit Out.com. 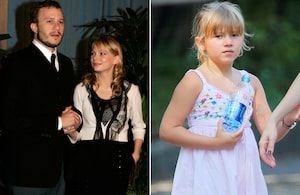 Heath Ledger's Parents: Daughter Matilda is 'Very Much Like Her Dad' 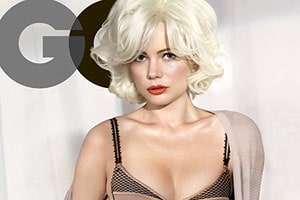 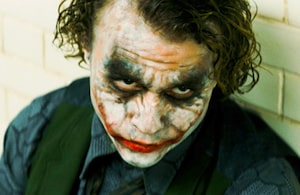