Have a look at the new trailer for Chris Evans' directorial debut "Before We Go," also starring Alice Eve.

The movie revolves around two strangers stuck in New York City, who become each other's most trusted confidants over the course of an evening. The film is available ON Demand and on iTunes now, and hits theaters Friday, September 4.

During a break from shooting his new flick "Captain America: Civil War,” Chris chatted about directing and acting in “Before We Go." Watch the exclusive footage of Chris! 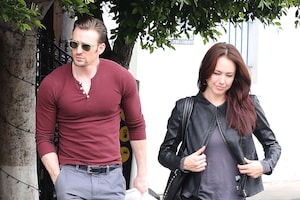 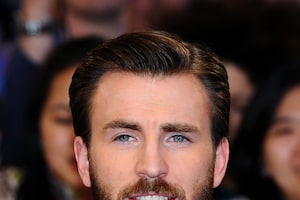 Chris Evans Wants to Quit Acting and Get Behind the Camera 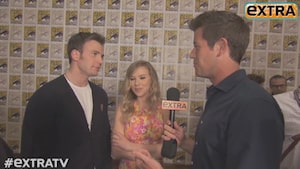