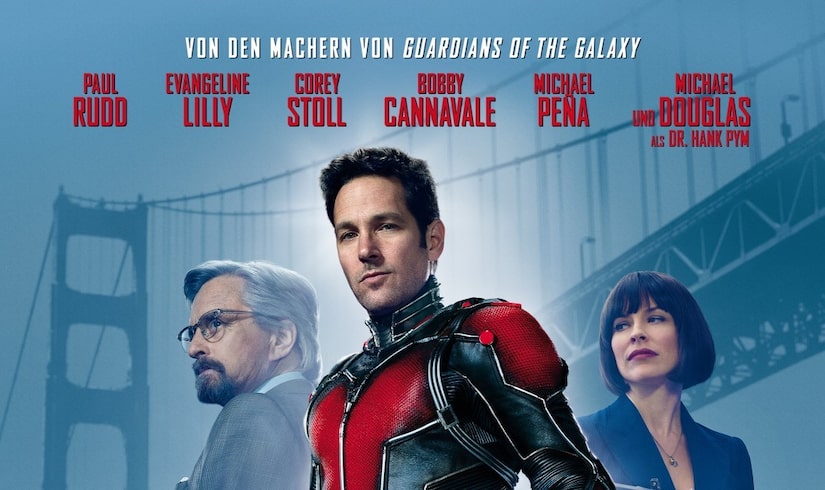 The Marvel film beat "Minions," which earned $50.2 million in its second week.

Amy Schumer's comedy film “Trainwreck" took in $30.2 million, which is $10 million more than originally projected. "Amy Schumer is absolutely a star,” Nick Carpou, Universal's Domestic Distribution Chief, said in a statement. “Based on exit polling, after the humor, she's the second-biggest reason people went out to see the film.”

Rounding out the top five at the weekend box office were "Inside Out" and "Jurassic World," which earned $11.7 and $11.4 million respectively. 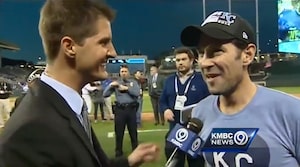 Party at Paul Rudd's Mom's House! How the KC Royals Fan is Celebrating Their Win 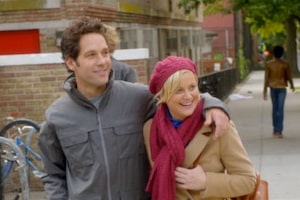