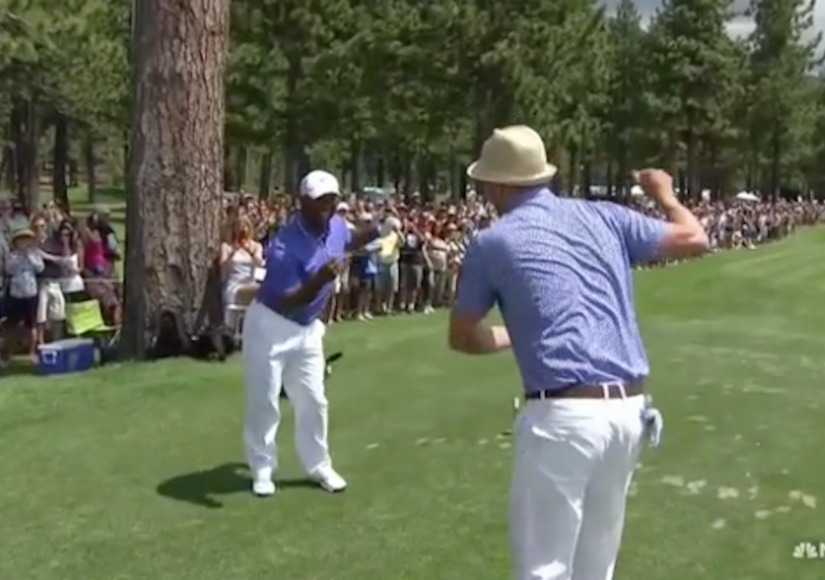 NBC
The American Century Celebrity Golf Tournament was held in Lake Tahoe, Nevada, yesterday ... but it seemed a lot more like Bel-Air.

When a putt went bad for Alfonso Ribeiro, the former "Fresh Prince of Bel-Air" actor treated the crowd to a little of his famous "Carlton dance" from the show, following the lead of his A-list fellow golfer Justin Timberlake:


Justin later got a little pick-me-up from a group of guys from wimZr.com ... they literally picked him right up off the green. 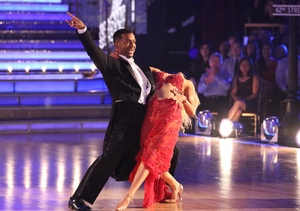 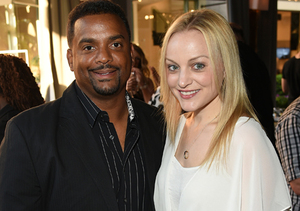 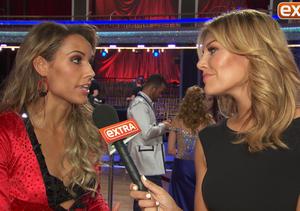 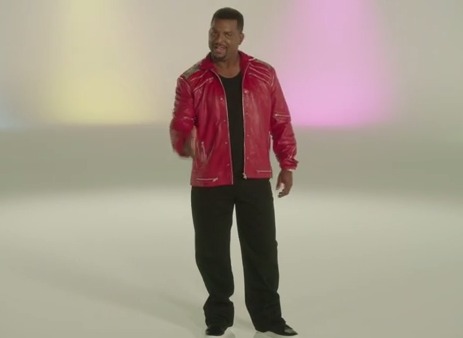 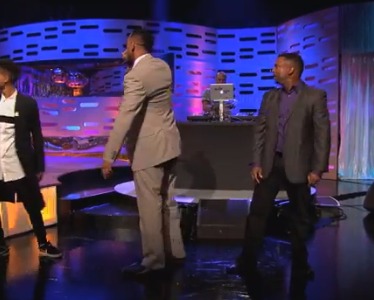 'Fresh Prince' Reunion: Will Smith, Alfonso Ribeiro and Jazzy Jeff Do the… 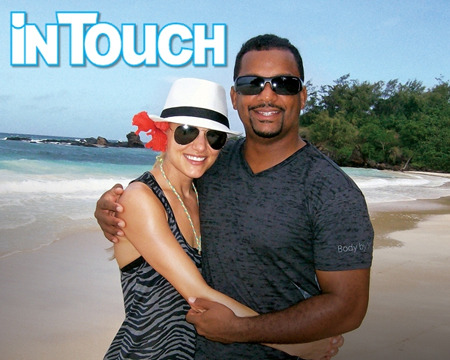 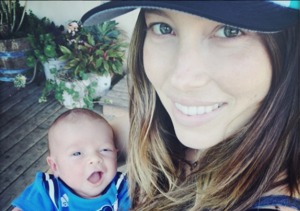 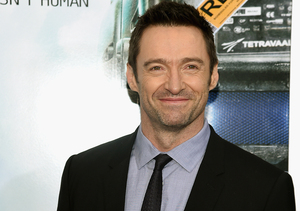 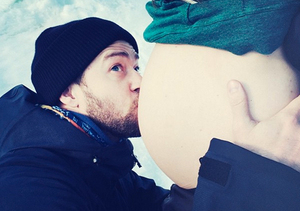 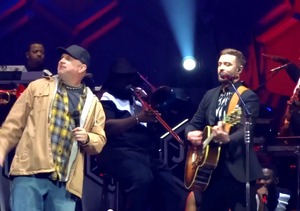 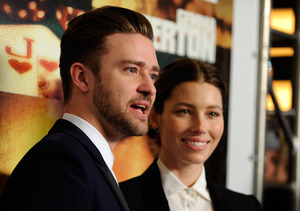