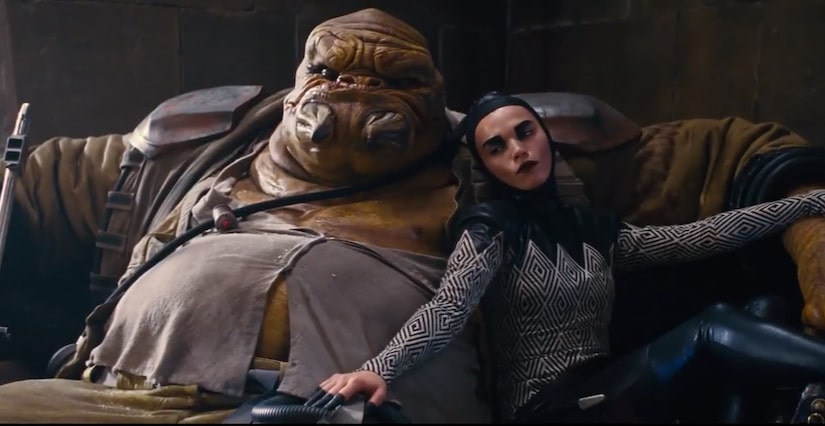 The most anticipated panel of this year's Comic-Con convention was the “Star Wars: The Force Awakens,” and it didn't disappoint.

Fans were treated to a behind-the-scenes look at the new blockbuster, as J.J. Abrams and the cast took the stage. Everyone was there, including, Daisy Ridley, John Boyega, Adam Driver, Oscar Isaac, Domhnall Gleeson, Gwendoline Christie, Mark Hamill, Carrie Fisher and Harrison Ford.

Afterward, the audience was invited to a surprise Star Wars Fan Concert performed by the San Diego Symphony!