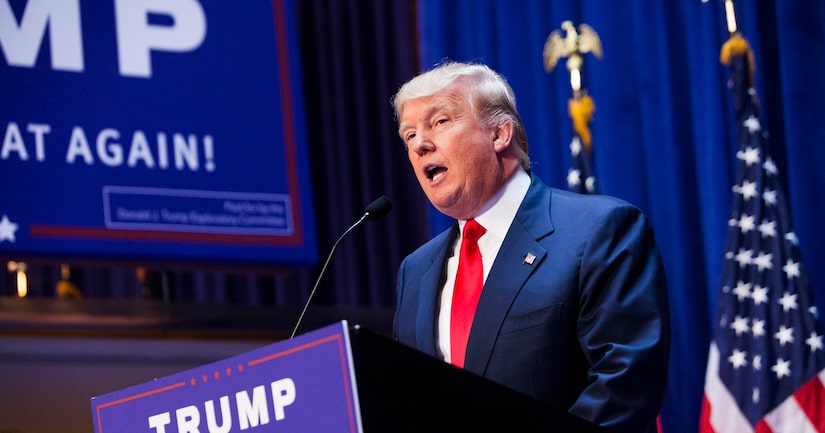 Donald Trump and his Miss USA pageant are still dealing with the aftermath of comments he made regarding Mexican immigrants. On Monday, “The Real” co-host Jeannie Mai announced she is stepping down as a co-host of the 2015 Miss USA pageant.

“Extra” was in New Orleans today at rehearsals for the Miss USA pageant, where some of the contestants of Hispanic descent are sounding-off on Mr. Trump's remarks.

Miss West Virginia, Andrea Mucino, a first generation Mexican-American said she understands how the comments could be offensive. “I would absolutely love to have the opportunity to sit down with Mr. Trump and maybe tell him about how hard I've worked to get here, how hard I worked to be a Mexican-American, how my parents worked hard to be in this country and chase the American dream, and hopefully change his perspective.”

Miss California Natasha Martinez stated, “I think just about everybody could find those comments offensive, any comments generalizing any group of people is definitely going to be hurtful in some way.” She continued, “For myself, I come from an immigrant background, my mom is an immigrant from Nicaragua, so I know firsthand that she and her whole side of the family has worked extremely hard to come to this country to be successful, to raise their children to be successful… I graduated from a university… we are a successful culture, so at this time, even though it's a bit controversial, it's allowed myself to be able to speak on the matter and just really be a representative for Latinos.”

Miss Texas Ylianna Guerra shared a similar message. “Of course, being of Mexican heritage, it's not great to hear these comments… I think this has helped me to grow a lot as a person, and I'm able now to represent not only Mexicans, but all Latinos here in the Miss USA pageant, so I think that despite the controversy it's just our chance to rise above this and show Americans what Latinos are made of.” Guerra explained she never thought about dropping out of the competition amidst the controversy. 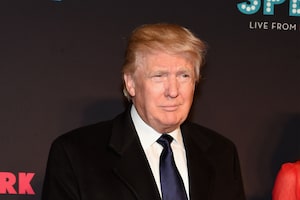 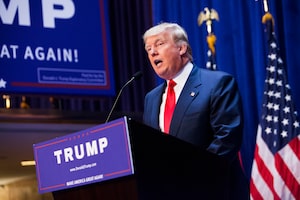