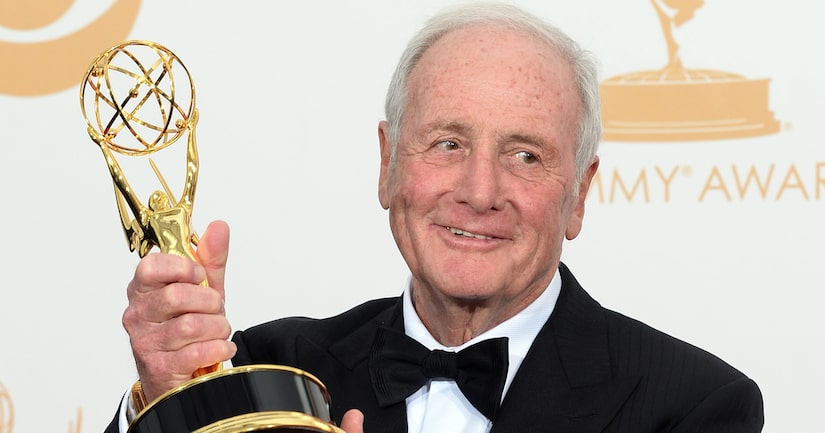 A legendary producer, iconic movie man and consummate showman… Jerry Weintraub was a mega force in Hollywood, and always a friend to “Extra.”

The producer behind such hits as the “Ocean's 11” series and “Karate Kid” franchise, died on Monday at age 77, after suffering a heart attack while in Santa Barbara.

His storied career includes a long list of music hits. He worked with legends like Frank Sinatra, Elvis Presley and John Denver, before shifting his focus to film.

The super producer, father of "Extra" producer Jody Weintraub, was always a good friend to our show, and beloved by all of Hollywood's A-listers.

Perhaps George Clooney said it best with this touching statement, “In the coming days there will be tributes, about our friend Jerry Weintraub. We'll laugh at his great stories, and applaud his accomplishments. And in the years to come the stories and accomplishments will get better with age, just as Jerry would have wanted it. But not today. Today our friend died. To his family and friends, Amal and I send our love. And to those who didn't know him we send our deepest sympathy. You would have loved him.”

A few years ago, Weintraub revealed his secret to success, telling us, "Never hearing no. I don't hear the word no, it's not in my vocabulary. Every time someone said, 'That's a lousy idea. Are you crazy, out of your mind?' I did it anyway."

Weintraub will be missed by Hollywood and everyone at "Extra.” 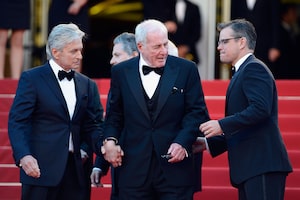 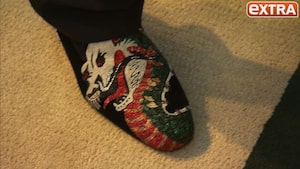