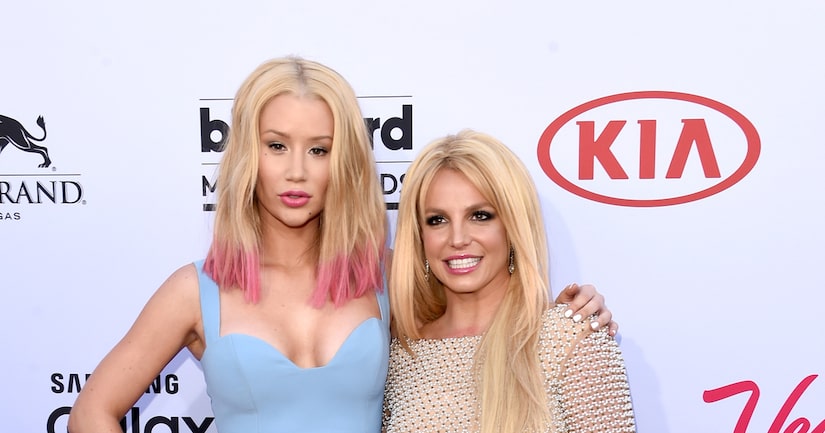 Britney Spears and Iggy Azalea's collaboration on “Pretty Girls” reached #29 in America's Billboard Hottest 100. Azalea implied in a Twitter exchange this past weekend that it had nothing to do with her.

On Monday afternoon, Spears fired back on social media: “Can't wait to get back to Vegas. So thankful I have shows for the rest of the year to look forward to… #YouWantAPieceOfMe.”

Can't wait to get back to Vegas. So thankful I have shows for the rest of the year to look forward to... #YouWantAPieceOfMe

Many fans believe Britney's dig was aimed at Azalea, who recently cancelled her upcoming “Great Escape” tour, while Spears is set to continue her widely successful residency at Planet Hollywood Resort and Casino in August. Her “Piece of Me” shows have been just extended for two more years.

Despite “Pretty Girls” reaching over 78 million YouTube views for its '80s-inspired music video, the duet hasn't reached the top spot.

In response to a fan who said the single "flopped a little bit," Azalea tweeted this weekend, "It's difficult to send a song up the charts without additional promo and TV performances etc. Unfortunately I'm just featured..."

This is when Twitter erupted with a supposed “feud” between the pop singer and the Aussie rapper. Iggy has since tweeted, “Genuine friends have genuine opinions. It's possible & healthy to have a differing thought without it being bitchy or shade.”

Genuine friends have genuine opinions. Its possible & healthy to have a differing thought without it being bitchy or shade. 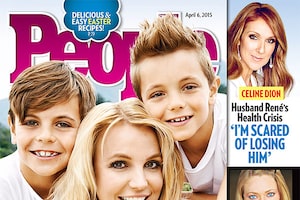 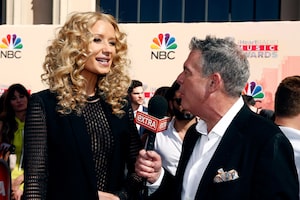