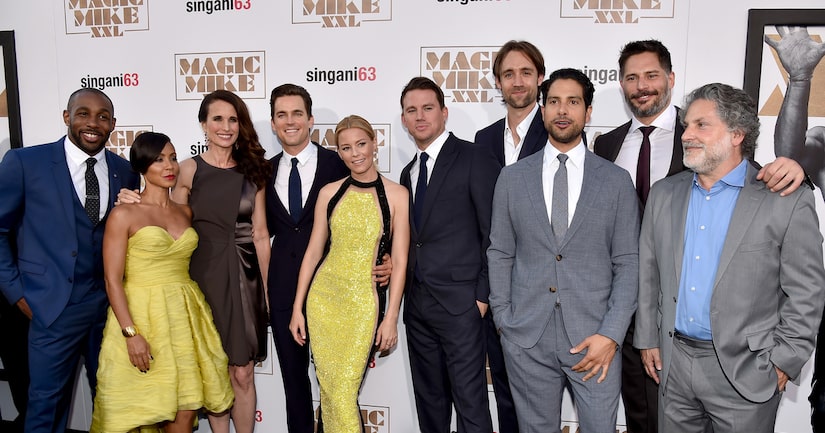 Both couples sizzled on the red carpet chatting with “Extra's” Tracey Edmonds about the sexy sequel hitting theaters July 1. Channing revealed to Tracey where he got his “XXL” moves from, while Joe warned fans to put their seatbelts on because it's going to be a wild ride! 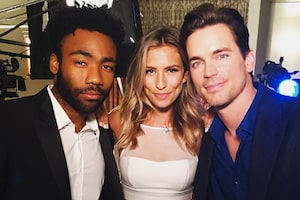 Joe Manganiello Says Everything Is ‘Bigger’ in ‘Magic Mike’ Sequel, Including Stripping Injuries! 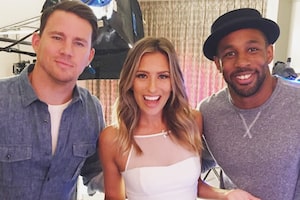 ‘Magic Mike XXL’ Men Strip for Sequel, But Movie Is 'Not Just for Women' 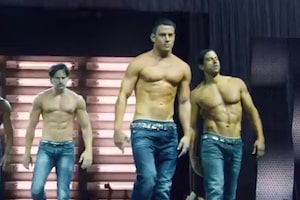 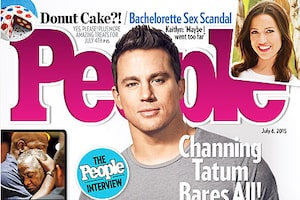 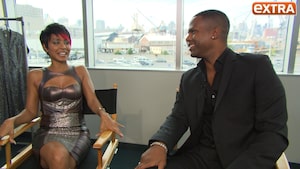