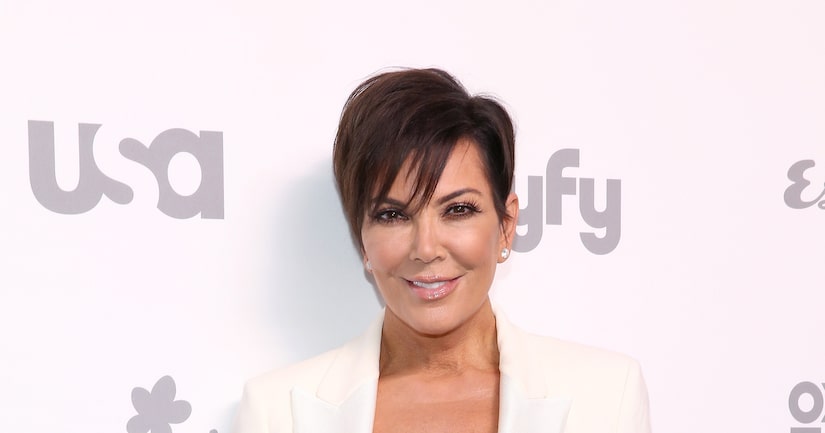 Kris Jenner may be headed to the altar with boyfriend and road manager Corey Gamble, reports Radar Online.

"She swears it's the real deal between her and Corey, but anyone can tell the poor guy's being used,” a source told Radar Online. "Put brutally, he serves a purpose."

Kris is reportedly upset about how she was portrayed in the media following Caitlyn Jenner's debut last month on the cover of Vogue.

“Kris figures she needs a man at her side right now, and she also needs to come across as a more human, ordinary person,” the source said. “She's working out contracts and terms with Corey because she wants to get moving on this pretty quickly.”

The 59-year-old reality star began dating 34-year-old Gamble back in November after the end of her 24-year marriage to Bruce Jenner, now known as Caitlyn. 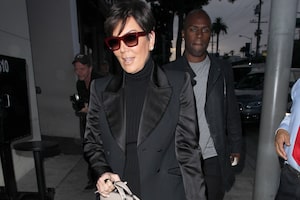 Paparazzo to Kris Jenner: ‘Is It True Caitlyn Has Better Legs Than You?’ 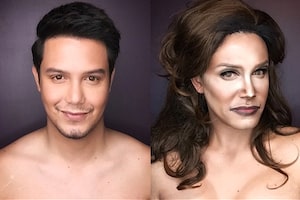 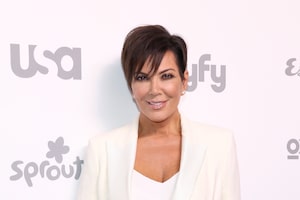 Kris Jenner Shares Details About Divorce: ‘Why Would You Not Explain This All to Me?’